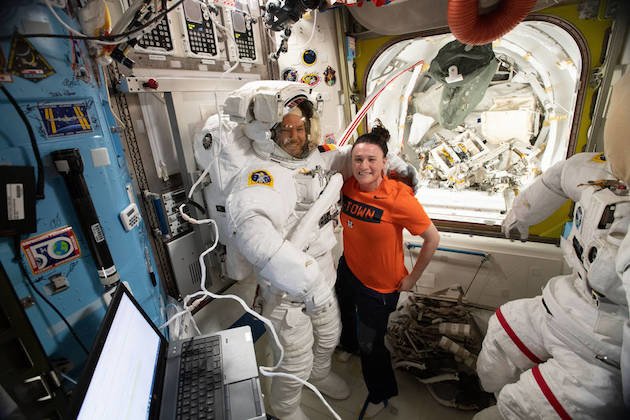 WASHINGTON DC - NASA on Wednesday announced it would be conducting spacewalks later this month, and they plan to broadcastr them live.

The walks on the International Space Station will take place on Friday 19 October, and Thursday 25 October 2018.

Astronauts will be attending to power system upgrades.

NASA plans to have experts available to preview the work at a public briefing they plan to hold on Tuesday 16 October 2018 at the Johnson Space Center in Houston.

Live coverage of the briefing and spacewalks will air on NASA Television and the agency's website.

Ground controllers will set the stage for the spacewalks by remotely swapping out old nickel-hydrogen batteries on the station's port truss, or "backbone," using the station's robotic arm.

This will be the second spacewalk for Gerst and the first for Hague.

Six days later, Gerst and Hague again will team up to complete the power system upgrades.

The spacewalks, NASA says, will be the 213th and 214th in support of station assembly, maintenance and upgrades and the eighth and ninth this year. 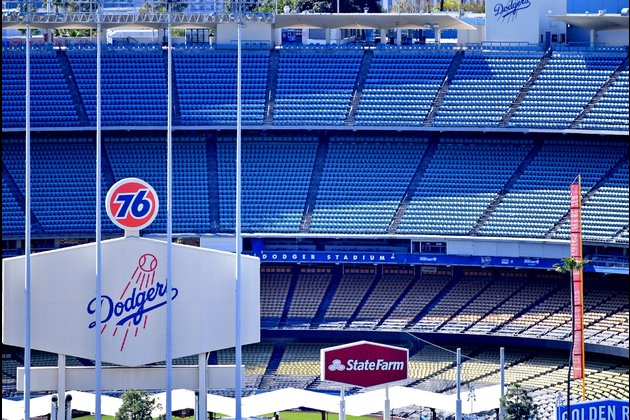 The 2020 MLB All-Star Game has been canceled due to the coronavirus pandemic. The game, scheduled for July 14 at ... 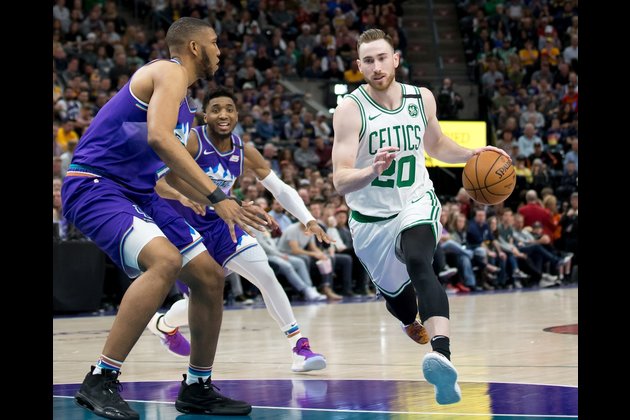 Boston forward Gordon Hayward said Friday he will leave the team -- and the NBA bubble near Orlando, Fla. -- ... 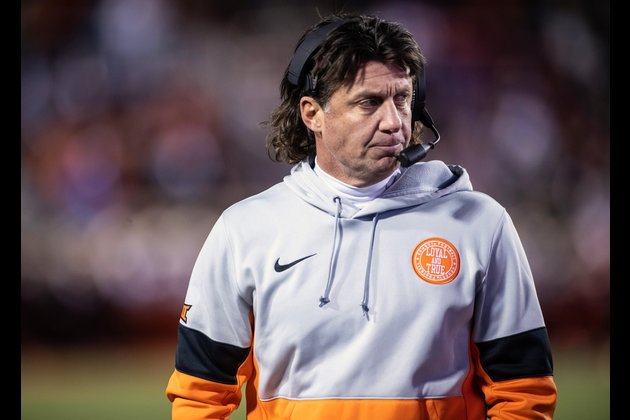 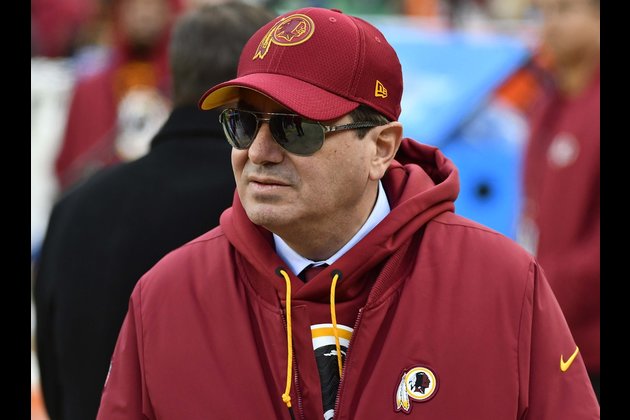 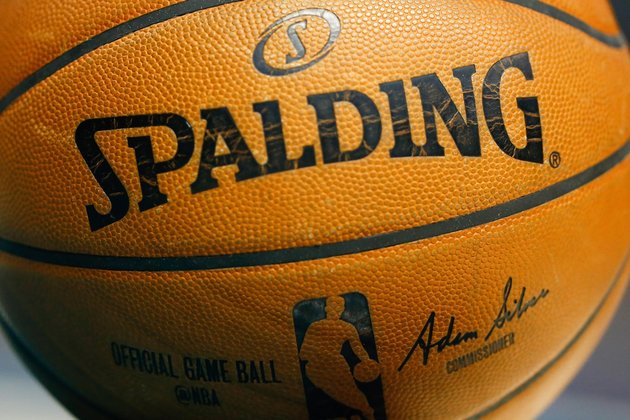