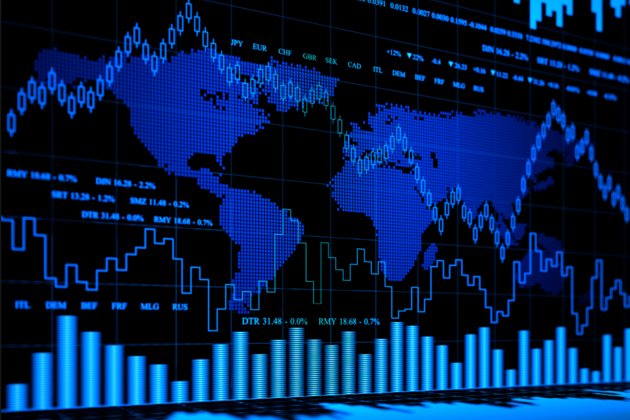 NEW YORK, U.S. - As companies grapple with slowing demand, investors have grown increasingly worried about growth in the technology sector.

With the benchmark index dropping and concerns rising over the increasing U.S. interest rates, stocks on major world markets plunged to a new three-month low.

Gold prices, on the other hand, inched up as some investors sought refuge in the metal.

MSCI's gauge of stocks across the globe recorded its biggest single-day fall since February.

The FTSEurofirst 300 index of leading European shares closed down 1.57 percent.

With leaders expression optimism for a Brexit deal, the euro and sterling rose.

The U.S. dollar lost ground against a basket of currencies.

Yields were pushed down to 3.1931 percent, after benchmark U.S. 10-year Treasury notes rose late in the day.

The positive U.S. economic data has bolstered U.S. Treasury yields, that has led to expectations of the Federal Reserve announcing multiple rate hikes over the next 12 months.

According to Michael Matousek, head trader at U.S. Global Investors said, "The S&P 500 is looking very weak and negative and that is putting fear into investors. With the markets going down people are increasing their allocation towards gold."

Meanwhile, the drop in U.S. stocks, the possible impact from Hurricane Michael in the U.S. and worries amongst traders over the impact of U.S. sanctions on Iran's oil supply caused oil prices to drop over 2 percent. 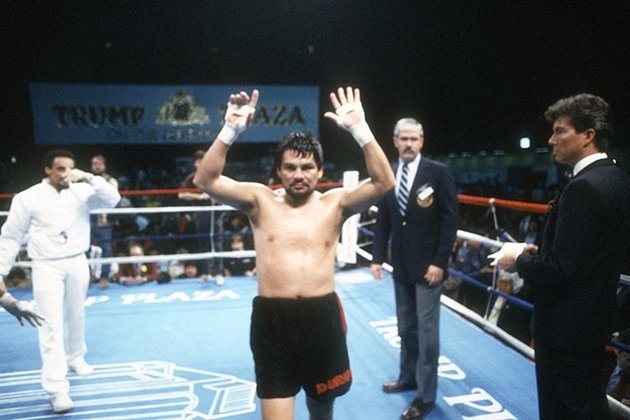 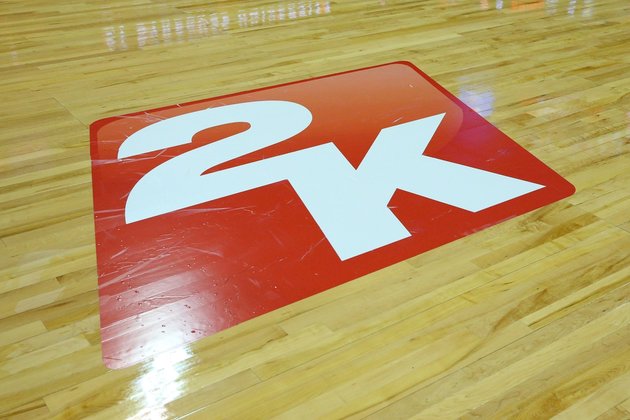 In a showdown between two of the NBA 2K League's worst teams, 76ers GC kept Celtics Crossover Gaming winless by ... 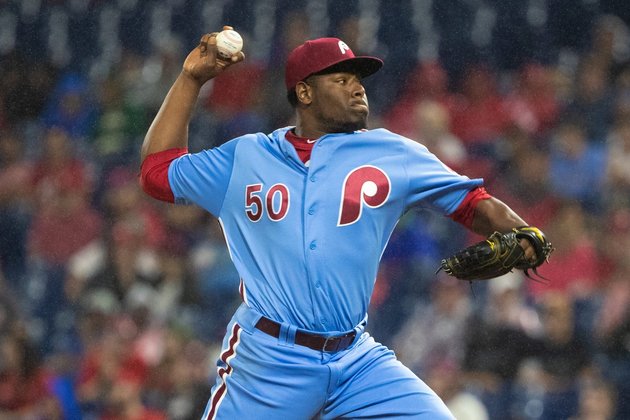 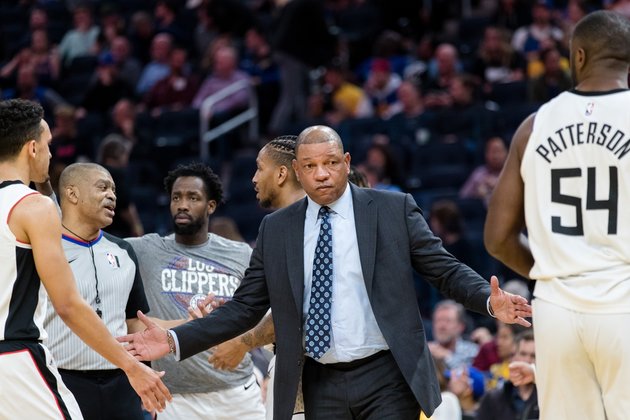 The Los Angeles Clippers shut down their practice facility on Thursday after an unnamed person tested positive for the coronavirus, ... 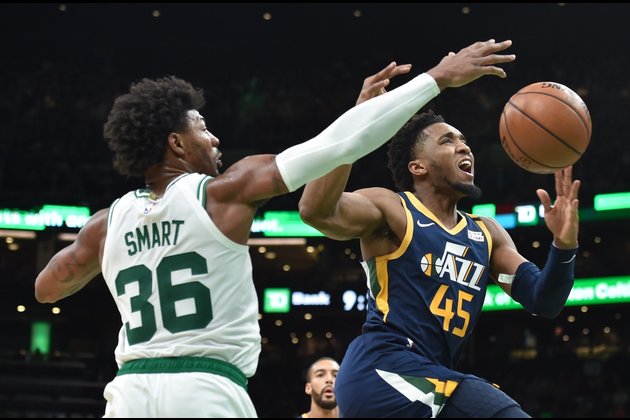 Donovan Mitchell says his relationship with fellow Utah Jazz All-Star Rudy Gobert is improving and that he is looking forward ...