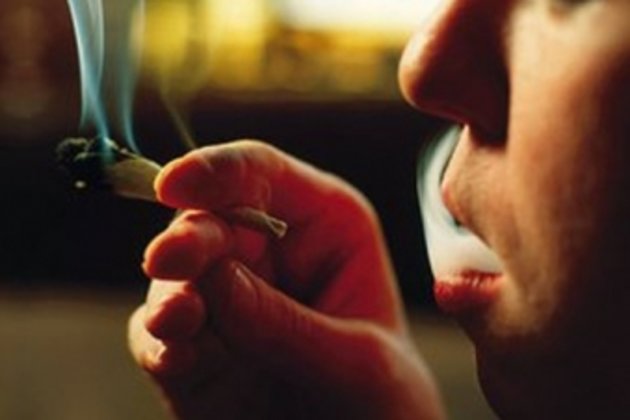 Dr. Michael Moskowitz, President of Bay Area Pain Medical Associates, says it's not about getting high, it's about getting well - and he thinks he's on to something.

Moskowitz believes he has identified a rare component of marijuana called THCV that he says is helping one of his diabetic patients - a patient who's blood sugar level varies between 50 and 1000 in a single day.

"It's not clear, but it appears that, on a preliminary basis, for the first month that he did that, the extent of how much he varied seems to be less," said Moskowitz.

THCV is found in a strain of marijuana called Black Beauty. It's leaves are much darker than most marijuana.

Although she doesn't have diabetes, Nina Murphy has chronic neck and back pain she used to treat with traditional pain medication. "I was a little skeptical. I haven't used marijuana before so it's not something I was just going to jump into," said Murphy. "I'm extremely pleased and I hope to off my meds in the next couple months so, yeah!"

Moskowitz says more study needs to be done with Black Beauty. "Just having the opportunity to work with something that clearly has therapeutic value, but figuring out how to optimize that and make that work the best for the most number of people is very exciting," he said.

Moskowitz will travel to Miami next week to speaking at a conference to discuss his findings.