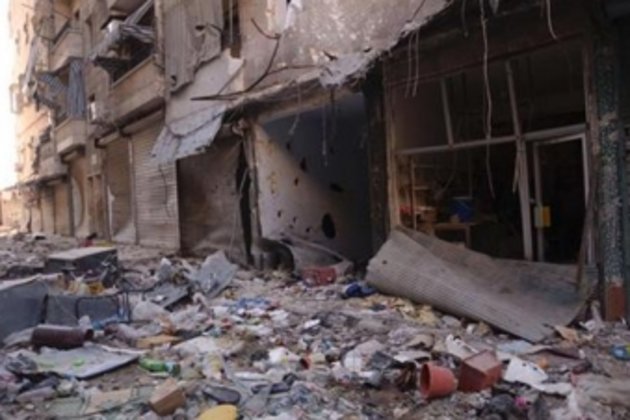 PanARMENIAN.Net - U.S. and allied forces in eastern Syria need to complete training between 35,000 to 40,000 local troops to establish stability in eastern Syria following the defeat and expulsion of the Daesh terror group in those areas, Chairman of the Joint Chiefs General Joseph Dunford said, according to Sputnik.

'We estimate about 35,000 to 40,000 local forces have to be trained and equipped in order to provide stability,' Dunford said at a Washington Post event on Thursday. 'We are probably somewhere along the line of 20 percent through the training of those forces.'

Dunford explained that the stabilization process would need to continue for an indefinite period of time in eastern Syria.

'With regard to stabilization we still have a long way to go. We can say our presence in Syria right now is sustainable and can be adjusted based on conditions,' he said. Dunford gave no details of the number of US Special Operations Command troops that were currently operating in eastern, Syria, but he did say there were no plans to evacuate them.

When asked if the US forces in eastern Syria would be maintained in the region for the foreseeable future, Dunford replied, 'No. That's right... They're not leaving any time soon.'