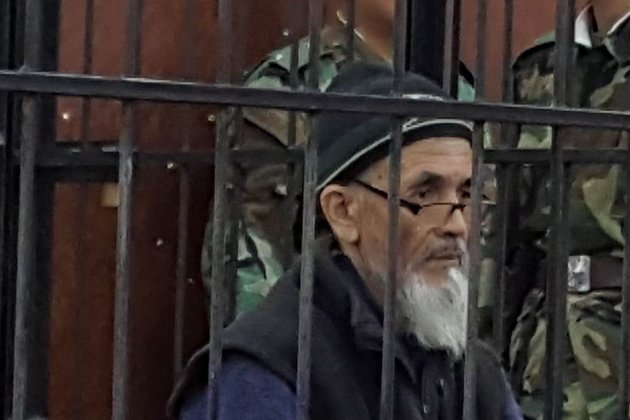 In a December 6 statement, HRW said that the European Union, 'which is currently negotiating enhanced relations with Kyrgyzstan, should use this opportunity to stress that closer relations will be tied to Askarov's timely release.'

'It's time for Kyrgyzstan to set Askarov free,' the statement said.

Askarov, a rights activist and contributor to independent news websites, is serving a life sentence in prison in Kyrgyzstan.

An ethnic Uzbek, he was convicted of 'creating a threat to civil peace and stability in society' following ethnic clashes in southern Kyrgyzstan in 2010 in which more than 450 people, mostly ethnic Uzbeks, were killed.

The 68-year-old Askarov insists the charges against him were politically motivated. The case has sparked international criticism.

In 2016, Kyrgyzstan's Supreme Court overturned Askarov's 2010 conviction and sent the case back to a lower court for review after the UN Human Rights Committee urged Bishkek to release Askarov, saying that he had been arbitrarily detained, tortured, and denied his right to a fair trial.

However, in January 2017, the trial court in Kyrgyzstan convicted him again and sentenced him to life in prison.