Big Defeat for US: UN Refuses to Pass Anti-Hamas Resolution 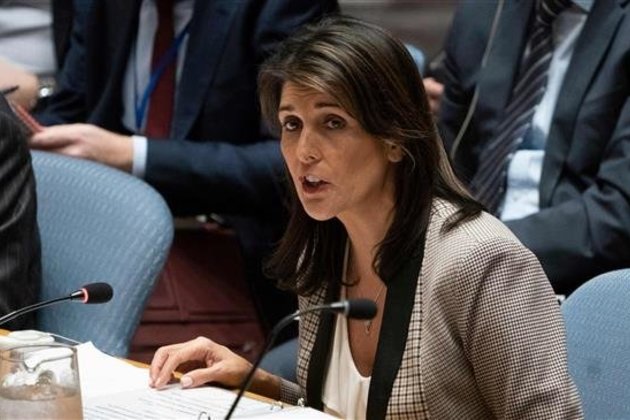 The 193-member UNGA voted 87-57 in favor of the resolution Thursday while 33 members chose to abstain, leaving Washington with a plurality vote that fell short of the two-thirds requirement to adopt the resolution.

The US had originally called for a simple majority vote, but the world body opted for a two-third majority instead after a narrow 75-72 vote, with 26 abstentions.

The resolution attempted to condemn Hamas for carrying out rocket attacks against Israel and using "airborne incendiary devices" against Israelis living in occupied Palestinian lands.

The resolution came weeks after Hamas and other Palestinian resistance groups fired over 400 rockets into Israel during a two-day flare-up of violence following a botched Israeli attack against a Hamas commander.

US Ambassador Nikki Haley said before the vote that the assembly could make history condemning Hamas, which she referred to as "one of the most obvious and grotesque cases of terrorism in the world."

"For the sake of peace, and for the sake of this organization, I respectfully urge my colleagues to support this resolution," she said.

"The General Assembly has passed over 700 resolutions condemning Israel. And not one single resolution condemning Hamas. That, more than anything else, is a condemnation of the United Nations itself," she added.