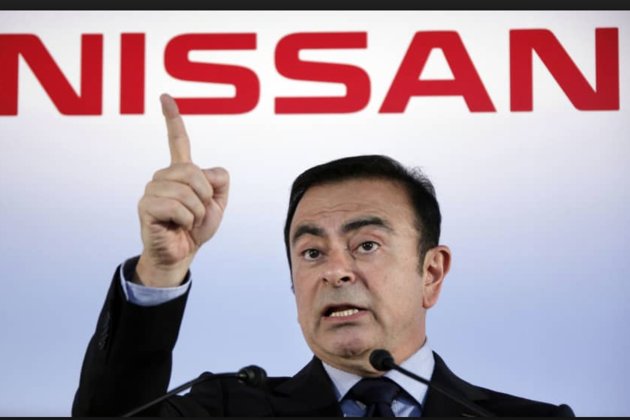 TOKYO, Japan - In a move that allowed Japanese prosecutors to keep Carlos Ghosn in detention until December 30, the ousted Nissan Motor chairman was indicted for under-reporting his income on Monday.

On Monday, prosecutors in Tokyo formally indicted 64-year-old Ghosn with under-reporting his income by tens of millions of pounds over a five-year period.

Further, Nissan Motor was officially charged by prosecutors, making the automaker culpable in the financial misconduct scandal that shocked the world last month.

In a statement on Monday, Japan's securities watchdog, the Securities and Exchange Surveillance Commission (SESC), said the crime carried a fine of up to $6.2 million (700 million yen).

Further, under the Financial Instruments and Exchange Act, if convicted, Ghosn faces up to ten years in prison and/or ten million yen in fines.

Prosecutors charged Ghosn, weeks after he was arrested on suspicion of conspiring to understate his compensation by about half of the actual $88 million (10 billion yen) over five years from 2010.

Since being arrested on November 19, Ghosn has been held in a Tokyo jail for questioning and was subsequently fired from Nissan.

Monday's announcement by prosecutors in Tokyo was the first official charge against the ousted chairman of the top Japanese automaker.

Following the announcement, prosecutors re-arrested Ghosn on fresh allegations of understating his income for three more years through March 2018.

White neither Ghosn or Kelly have made official statements in response to the charges brought by prosecutors, Nissan released a statement saying it takes the financial misconduct charge "seriously."

The company said that it would correct past financial reports to include appropriate compensation figures.

Nissan added in its statement, "Making false disclosures in annual securities reports greatly harms the integrity of Nissan's public disclosures in the securities markets, and the company expresses its deepest regret."