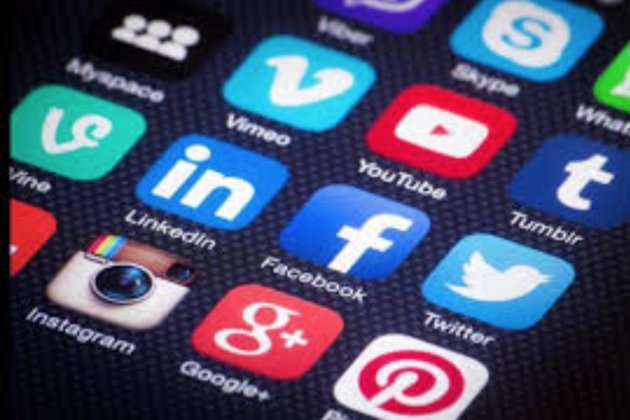 SYDNEY, Australia - In a bid to better scrutinize the role of tech giants that have gained strong market dominance over the years, Australia's competition watchdog has now recommended measures for better monitoring of these firms.

The Australian Competition and Consumer Commission (ACCC) said in a statement on Monday that it had prepared a preliminary report on the market power and public influence of top U.S. tech firms including the world's largest social media company, Facebook Inc and the Alphabet owned search engine giant, Google.

In its preliminary report, the ACCC said that it had recommended tougher scrutiny and a new regulatory body to check the dominance of these tech companies in the online advertising and news markets.

Commenting on the preliminary report on Monday, Rod Sims, Chairman of the Australian Competition and Consumer Commission (ACCC) said, "When you get to a certain stage and you get market power, which both Google and Facebook have, with that comes special responsibilities and that means, also, additional scrutiny."

Sims also revealed that in the course of putting together the preliminary report, the ACCC had opened five separate investigations into possible consumer or privacy law breaches in Australia.

He pointed out, "We have five investigations underway, arising from this report. Some of them are allegations that could sit under competition law which would go to issues of market power. Five investigations is quite a lot."

The country's competition watchdog pointed out that currently Google has a 94 percent share of web searches in Australia.

It further noted that Google and Facebook also had outsized influence over news distribution.

According to Sims, the enormous market share of the two firms and "opaque methods for ranking advertisements" gave Google and Facebook, the ability and incentive to favor their businesses over advertisers'.

He added, "The idea of the regulator role would be to keep an eye on that and proactively bring some transparency."

Australia, which recently passed new laws forcing tech firms to help monitor the access to private user data, has made the recommendation at a time when lawmakers in other countries too, especially in the EU, are trying to closely scrutinize powerful tech firms and their data collection and other business practices.

Further, Facebook in specific has drawn a lot of flak from lawmakers in the U.S., U.K. and the EU, over its commercial behavior and distribution of fake news.

Meanwhile, following the recommendation by the Australia regulator, Facebook and Google issued statement, with both the companies vowing to continue to work with the ACCC while the regulator prepares its final report.

According to reports, both Google and Facebook made separate submissions to the ACCC, in which the firms said that they provided users access to global news articles while providing advertisers a cheap way of reaching big audiences.

The ACCC is expected to submit its final report in June.