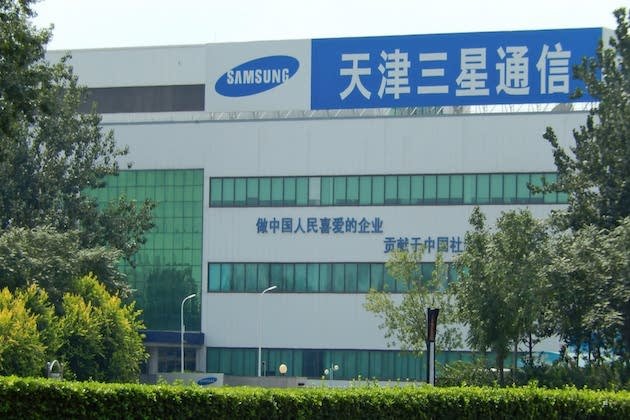 TIANJIN CITY, China - Samsung Electronics will suspend their operations at one of their mobile phone plants in China. With the crashing sales and increasing labor costs in China recently, the company has decided to focus their major investments on the production facilities in India and Vietnam.

They will close the manufacturing plant in Tianjin City, northeast of China. This factory which now has around 2,600 employees is set to get shut down by the end of 2018. They are to offer compensation packages to employees and give opportunities to them to move to other Samsung facilities.

Samsung has another phone factor located in Huizhou in the southern part of Guangdong. However, they will still continue operations at this facility.

The South Korean company has shrunk their market share to 1% in the first quarter of 2018, losing out to thriving brands like Huawei.