Retail inflation in May at 3.05 pc, industrial production gains 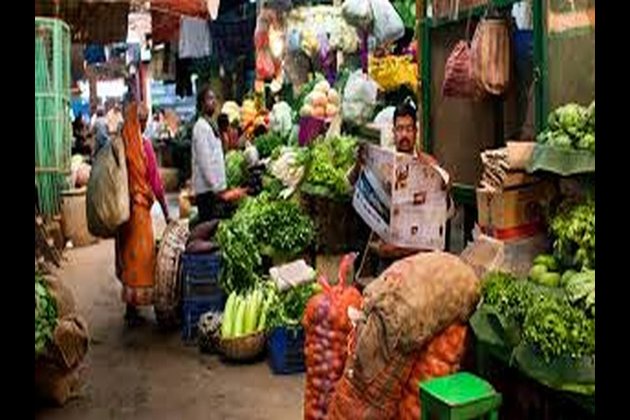 New Delhi [India], June 12 (ANI): The retail inflation in May rose to 3.05 per cent as compared to 2.99 per cent in the previous month, government data showed on Wednesday.

The hike was mainly due to the rise in food prices, according to the Ministry of Statistics and Programme Implementation.

Food prices, which is a gauge to measure changes in kitchen budgets, grew 1.83 per cent in May as compared to 1.1 per cent in April.

However, retail inflation is below the Reserve Bank of India's medium-term target of four per cent, giving it room for more interest rate cuts.

Meanwhile, industrial production grew at a six-month high of 3.4 per cent in April mainly on account of improvement in mining and power generation.

The Index of Industrial Production (IIP) had expanded by 4.5 per cent in April 2018. The expansion in the mining sector was 5.1 per cent compared to 3.8 per cent in the year-ago month. (ANI)