Hall of Fame DE Doleman dies at 58 after cancer battle 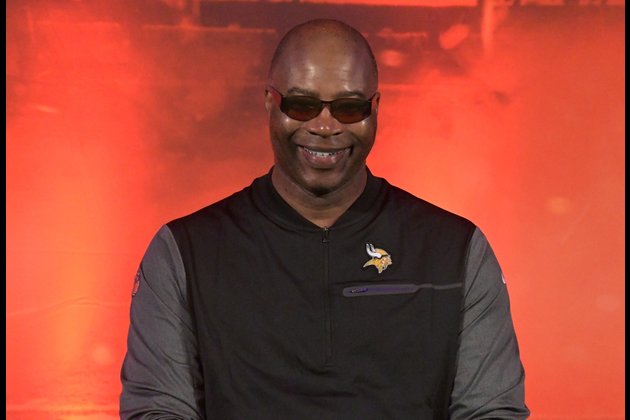 The Pro Football Hall of Fame announced the news in a statement. Doleman had been battling glioblastoma, a form of brain cancer, for two years.

"The entire Pro Football Hall of Fame family mourns the passing of Chris Doleman after a prolonged and courageous battle against cancer," Hall of Fame president and CEO David Baker said. "I had the honor of getting to know him not only as a great football player but an outstanding human being. One of the honors of my life was witnessing Chris get baptized in the Jordan River during a Hall of Fame trip to Israel.

"The legacy of Chris Doleman will live forever in Canton, Ohio, for generations to learn from how he lived a life of courage and character."

Doleman played 15 seasons, primarily with the Minnesota Vikings, who selected him with the fourth overall pick in the 1985 NFL Draft. The former Pittsburgh Panthers star earned nearly two-thirds of his 150.5 career sacks over his 10 years with the Vikings (1985-93, 1999). His 96.5 sacks with the Vikings rank second in franchise history behind the 114 of fellow Hall of Famer John Randle, who was Doleman's teammate for five years.

"The Minnesota Vikings express our deepest sympathies to Chris Doleman's family and friends upon his passing," the team wrote in a statement. "Chris was a great example for players past and present, as he embodied all the best characteristics of a Viking -- resilience, toughness and a competitive spirit. Chris always carried himself with dignity and class. Vikings fans worldwide will greatly miss him."

Doleman recorded 10 or more sacks eight times, which ranks tied for sixth in league history since sacks became an official statistic in 1982. His best season came in 1989, when he led the NFL with 21 sacks on a dominant Vikings defense that racked up a league-high 71. His 21 sacks that year are tied for the fifth most in a single season in NFL history.

Beilein officially resigns as Cavs coach, will stay in organization 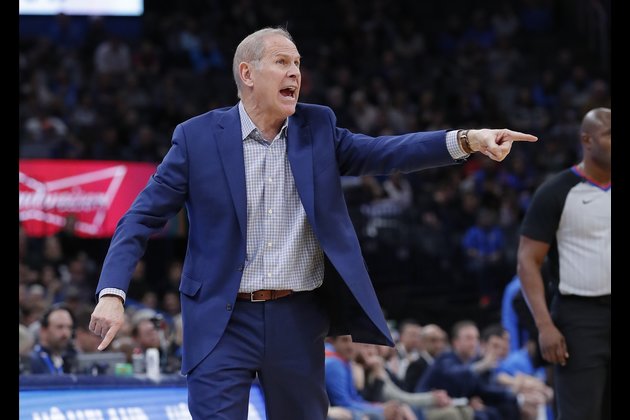 John Beilein formally resigned as coach of the Cleveland Cavaliers on Wednesday after multiple days of speculation that he wouldn't ... 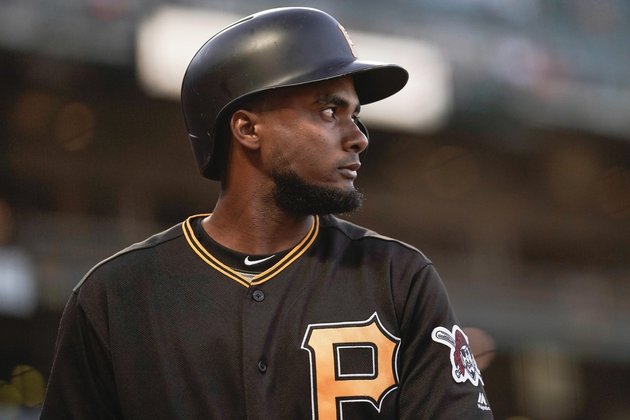 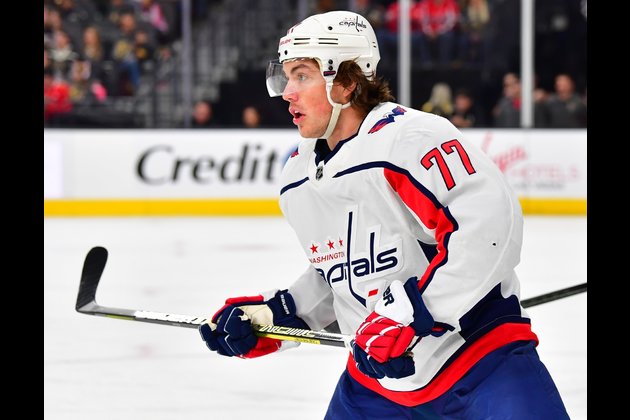 The slumping Washington Capitals fell out of first place in the Metropolitan Division on Tuesday night, thanks to a Pittsburgh ... 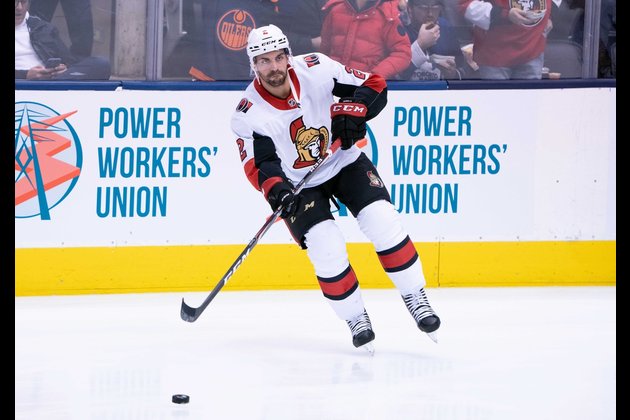 Dylan DeMelo doesn't have to go far to join his new team. He just has to walk across the hall. ... 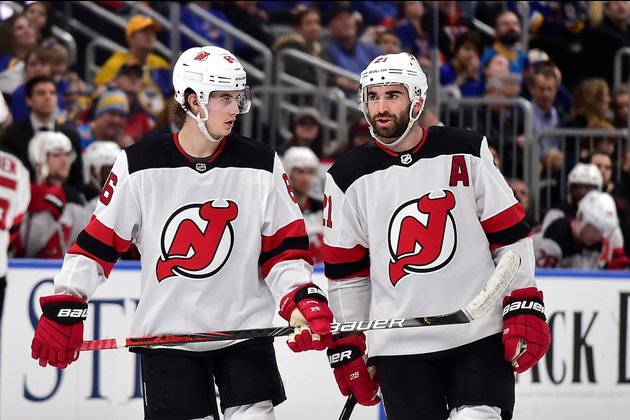