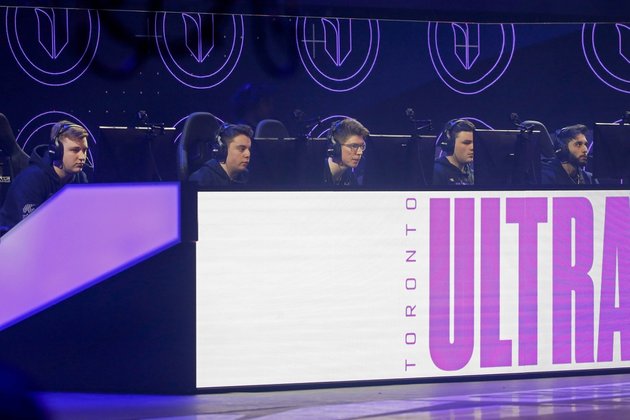 OverActive Media (OAM), an esports organization with teams in multiple titles, announced a partnership Monday with Teamworks, an athlete-engagement platform.

OAM will use Teamworks' software and platform app to help with its internal communications and schedules.

"Our partnership with Teamworks and the use of their platform will provide more structure, promote discipline and strengthen accountability to our entire organization, including our players," OAM chief strategy officer Adam Adamou said in a statement. "One of the most important elements of this new tool for our business is the usability of the platform. It is app-based and digitally native, allowing us to communicate with our teams and players on a level they understand."

Teamworks founder and CEO Zach Maurides added in a statement, "We are excited to welcome OverActive Media, our first esports partner, into the Teamworks family. The Teamworks' mission is to engage players and give each sports organization the necessary tools to streamline their communication and operations. ...

"OverActive players and staff operate at their highest potential when communication is standardized and outside distractions are muted. This is especially key as OverActive uses Teamworks to connect its players and staff from different parts of the globe."

According to Teamworks' website, the company works with more than 2,000 NCAA Division I programs, including more than 100 Football Bowl Subdivision programs, as well as teams in the NFL, MLB, NBA, NHL and the English Premier League.

Toronto-based OAM, owned by Abel Tesfaye (aka musician The Weeknd), is the parent company of the Toronto Defiant of the Overwatch League, the Toronto Ultra of the Call of Duty League and MAD Lions of the League of Legends European Championship. 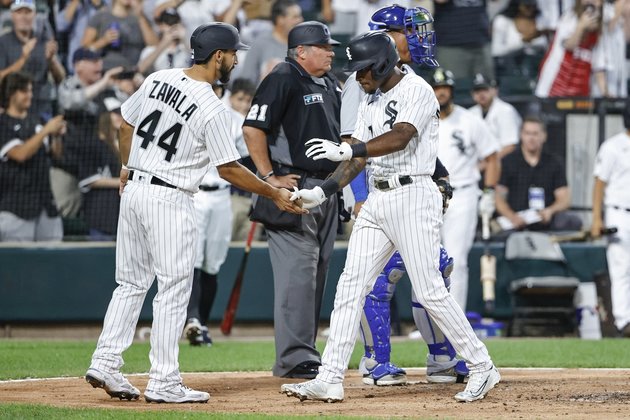 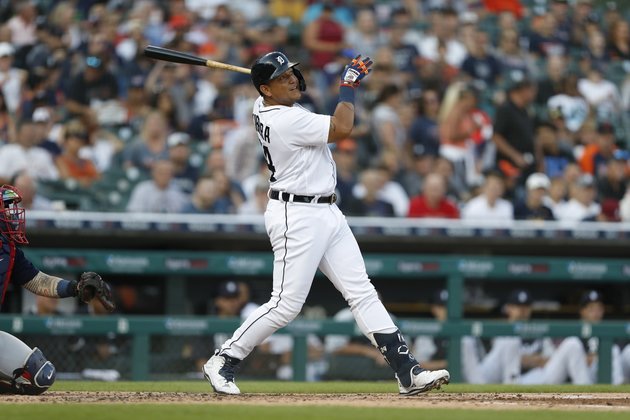 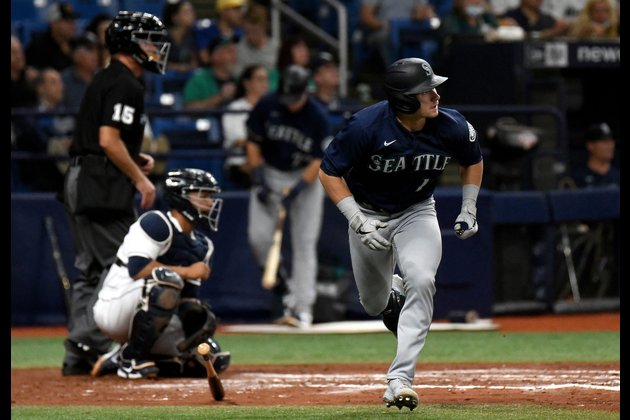 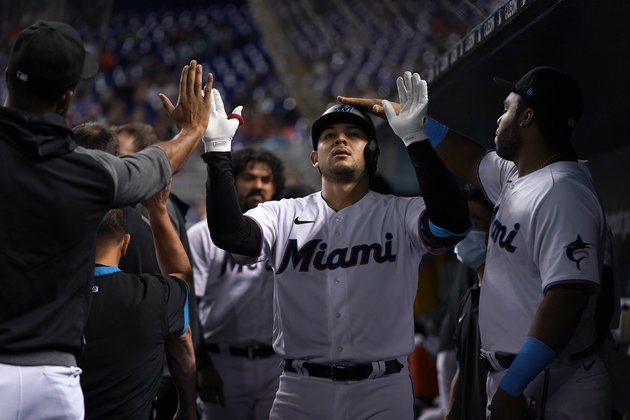 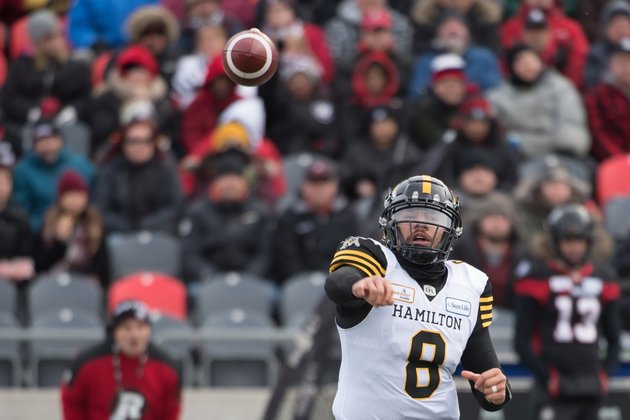 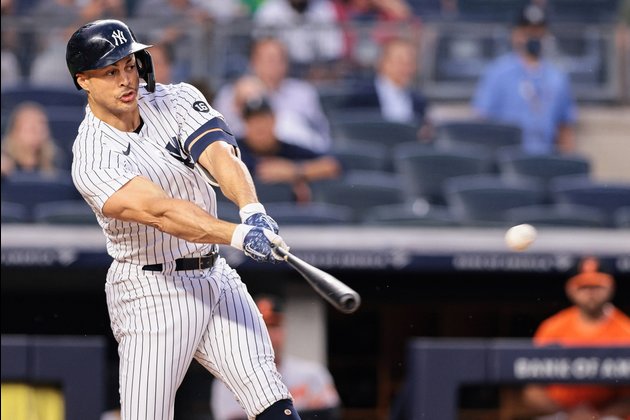