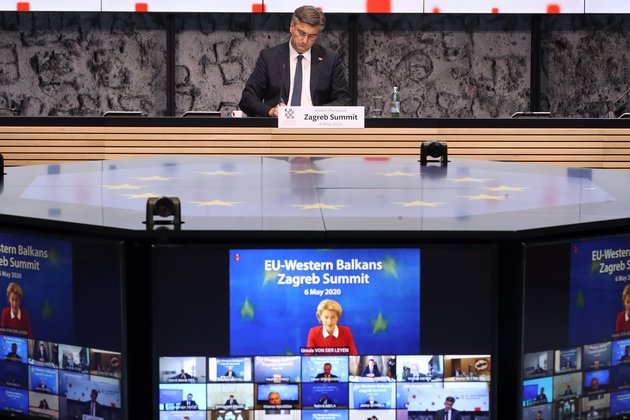 Among the many things that have been upended by the coronavirus pandemic around the world was Croatia's ambitious agenda for its six-month term at the helm of the European Union, which ended Tuesday.

"Despite all our best original plans, related to promoting a whole set of issues most important for Europe's security and prosperity ... our presidency has ended up being a genuine crisis-management presidency," said Pjer Simunovic, Croatia's top diplomat in Washington.

Simunovic said his country took its turn in the rotating office in January with plans to address employment, technology, competitiveness, environment, green energy, EU enlargement, external partnerships, as well as to work toward a smooth and well-regulated Brexit and adoption of the EU's budget.

Instead, he said in an interview, Croatia's presidency has been dominated by "virtual meetings replacing the in-person meetings at all levels, and almost everything getting focused on dealing with the immediacy of the multifaceted danger in front to us."

"We all had to plan and execute on the fly," he added.

The role of the EU presidency is to build consensus and facilitate joint decision-making among the bloc's nearly 30 members, Simunovic said. Toward that end, he credited the member states for working together to bring home more than 500,000 EU citizens who were left stranded by the pandemic around the world.

Simunovic said his country - an EU member since 2013 - also advocated strongly for the union to open accession talks with two other countries in its southeastern Europe neighborhood - Albania and North Macedonia. An EU-Western Balkans summit in May confirmed the "EU's commitment to the region," he said.

As another example of solidarity within the EU, the ambassador cited ongoing negotiations on financial rescue packages for the member nations most severely hurt by the pandemic.

Simunovic described that proposal as "fair, balanced and appropriate," adding that progress towards an agreement was made at the final EU summit of Croatia's presidency, including a pledge to finalize an agreement at a summit in July.

Independent analysts also are pleasantly surprised by the EU's success in responding to the pandemic.

"There is some pride along with a sense of shock that Europe has been pulling together," said Stephen Szabo, a senior fellow at the American Institute for Contemporary German Studies and an adjunct professor at Georgetown University. But he said the success came only after "a disastrous beginning" in which the member states failed to help the hardest-hit countries, such as Italy.

"Still this is only the first stage of what promises to be a long-term crisis," he said, adding that the economic effects "will be felt for years and will pose a challenge for European solidarity."

Simunovic discussed the concept of "strategic autonomy" as the pandemic forces nations to evaluate the strength of their supply chains. The notion is perfectly understandable, he said, but he believes collaboration among the EU members will be critical going forward.

He predicted that ties will be "established and reinforced along the lines of reliability" among what he described as "genuine allies."

Simunovic said Europe stands ready to work alongside the United States to strengthen transatlantic ties and tackle global challenges, including those posed by state actors playing with different rules - Russia and China most prominently among them.

"Globalization will not disappear, trade and investment will continue to flow around the world, as it is happening, but there will be more caution, more safeguards," he said.

The ambassador predicted Germany, which assumes the presidency for a six-month term beginning Wednesday, will find itself like Croatia in a continuous "crisis management" mode, with "hard issues remaining to be addressed and resolved."

"We wish our German friends the best of luck, with our full support and great expectations," he said. "We are in the same boat amidst the rough seas." 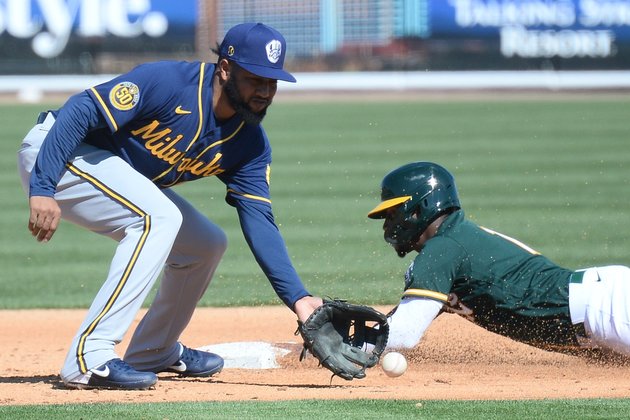 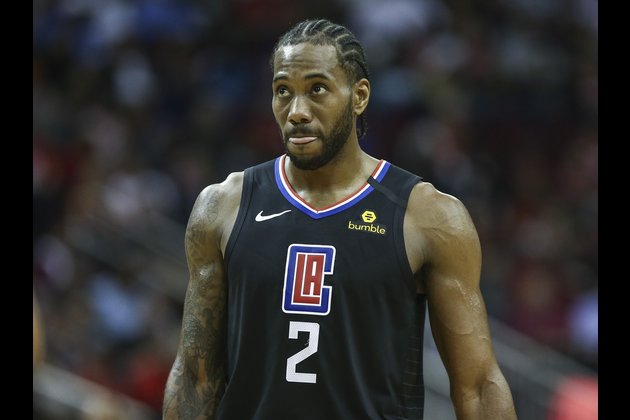 Los Angeles Clippers star forward Kawhi Leonard didn't travel with the club to Orlando on Wednesday due to a family ... 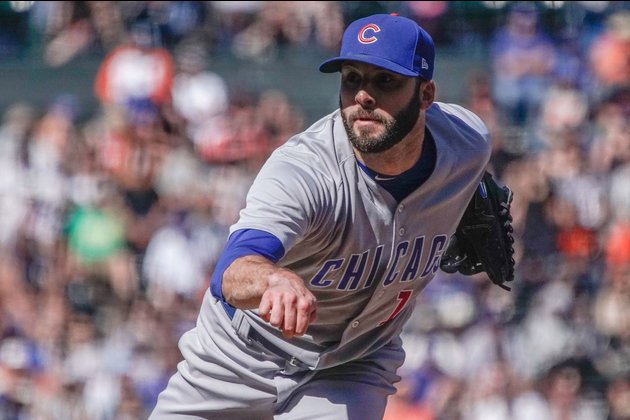 The Chicago Cubs officially released right-hander Brandon Morrow, a move that was expected after the relief pitcher underwent a minor ...

Reports: Guerra to return to Dbacks after positive test 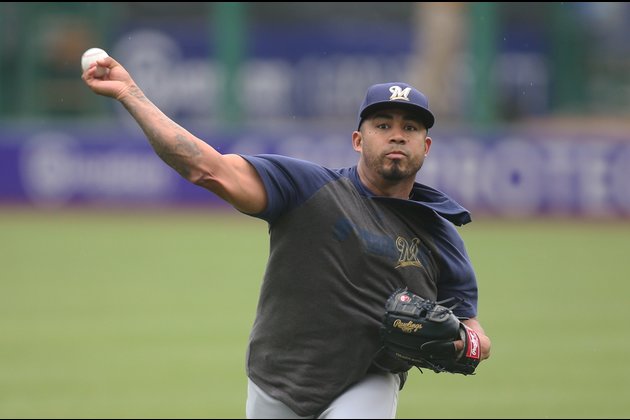 Arizona Diamondbacks right-hander Junior Guerra returned to the team Wednesday after previously testing positive for COVID-19. His positive test was ...

3B Devers cleared to work out with Red Sox 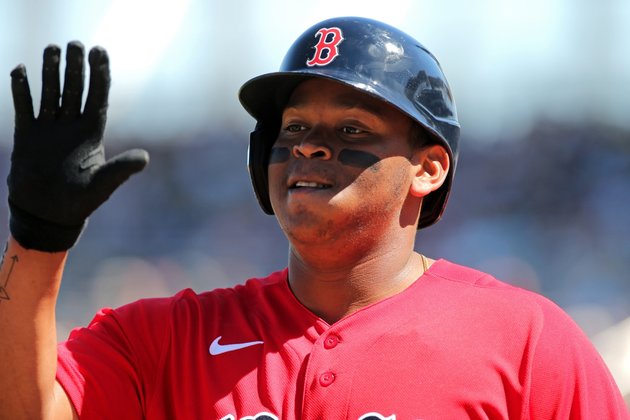 Boston Red Sox third baseman Rafael Devers worked out with the team on Wednesday after the club felt secure about ... 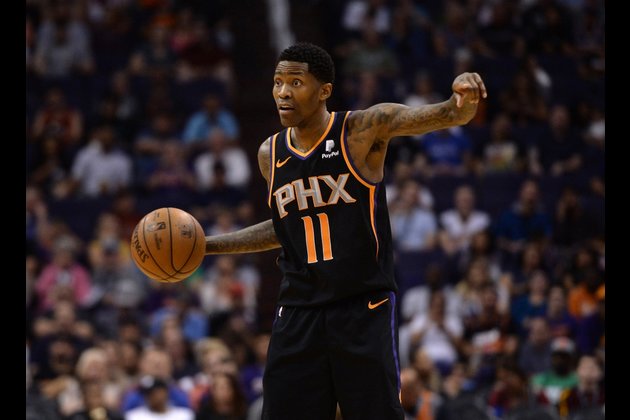