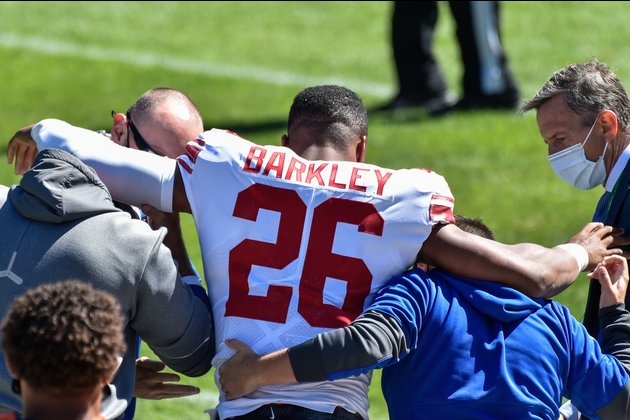 New York Giants running back Saquon Barkley sustained a serious injury to his right knee on the first play of the second quarter and was ruled out for the remainder of Sunday's game against the host Chicago Bears.

The team said Barkley had been taken for X-rays and would undergo further testing on Monday.

Barkley originally appeared to injure his left hand or wrist on the completion of an 18-yard scamper toward the end of the first quarter.

Barkley was able to return but went down again after a 6-yard run to open the second quarter. He immediately ripped off his helmet and grabbed at his right knee. He needed assistance to get off the field before being carted to the locker room.

Barkley had four carries for 28 yards before leaving the contest.

The 2018 NFL Offensive Rookie of the Year, Barkley rushed for more than 1,000 yards in each of his first two seasons after New York made him the No. 2 overall pick in the 2018 NFL Draft.

Wide receiver Sterling Shepard was ruled out for the second half of the game with a toe injury suffered just before the intermission. He caught a pass from Daniel Jones and was tackled awkwardly before hobbling off the field and heading directly to the locker room.

Shepard finished with two catches for 29 yards and one rush for 6 yards. 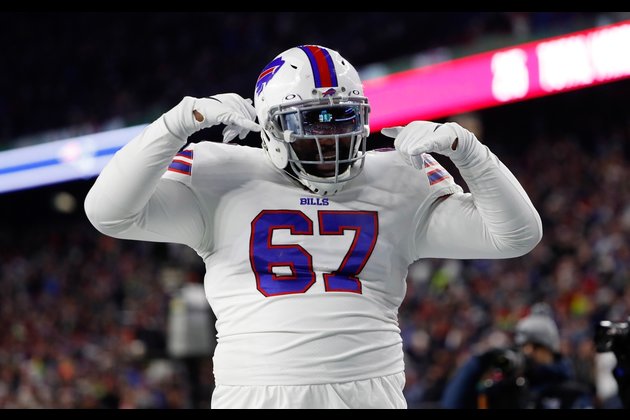 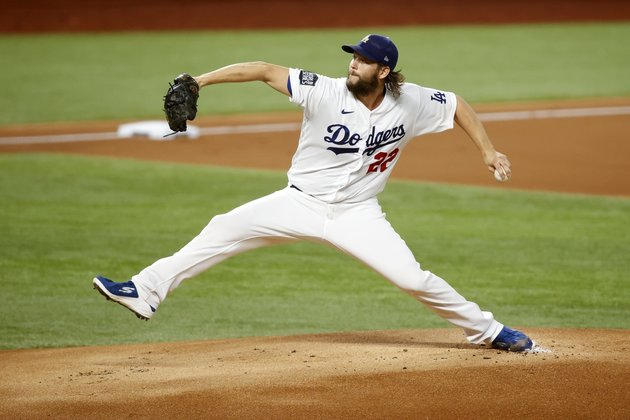 Sportsbooks believe the Los Angeles Dodgers have the perfect remedy to overcome their stunning walk-off loss in Game 4 of ...