The producer price index stood at 102.92 in October, down 0.5 percent from the previous month, according to the Bank of Korea. (S.Korea-Producer Price)

SYDNEY -- The Australian share market notched up a third consecutive week of gains despite finishing lower on Friday.

The drop was led by Enprise Group Limited, which went down by 5.21 percent to 0.91 NZ dollars (0.63 U.S. dollars), while New Talisman Gold Mines Limited jumped by 20 percent to 0.006 NZ dollars. (New Zealand-Stock Market)

Bajaj Finance, L&T and Tata Steel are the top gainers while RIL, Bajaj Finance and HDFC Bank are the most active stocks. (India-Stocks-Opening) 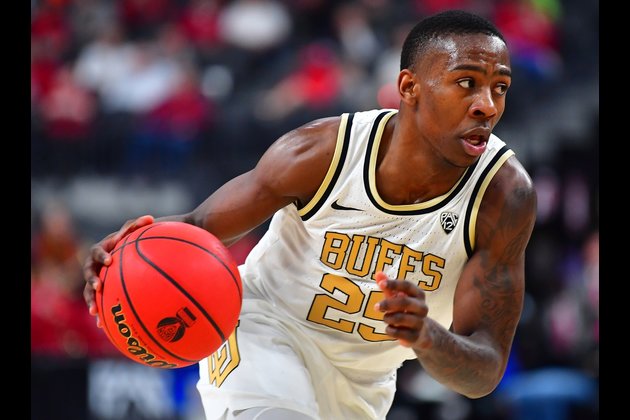 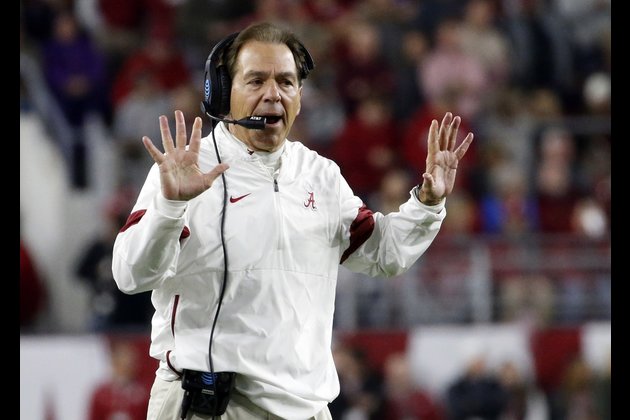 No. 1 Alabama expects to have coach Nick Saban back on the sideline when it plays LSU in an SEC ...

Report: Mets agree to deal with RHP May 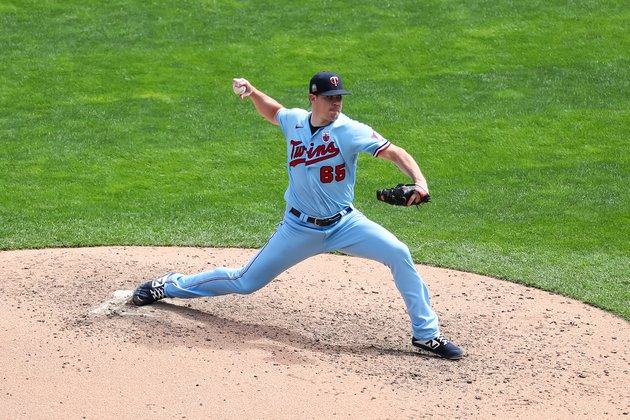 The New York Mets reportedly reached agreement on a two-year deal with free-agent, right-hander Trevor May on Tuesday. The deal ... 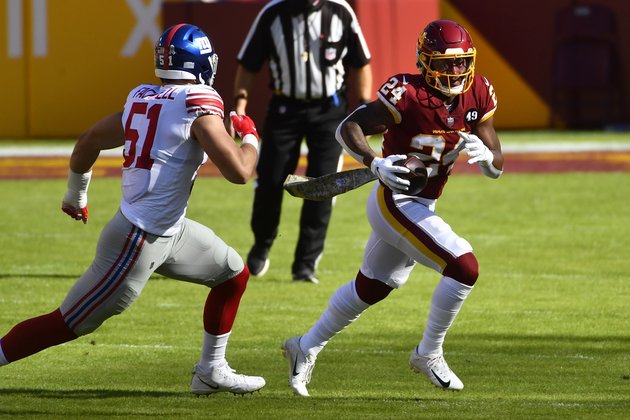 The New York Giants on Tuesday placed linebacker Kyler Fackrell on injured reserve with a calf injury. The move requires ...

No changes atop CFP rankings 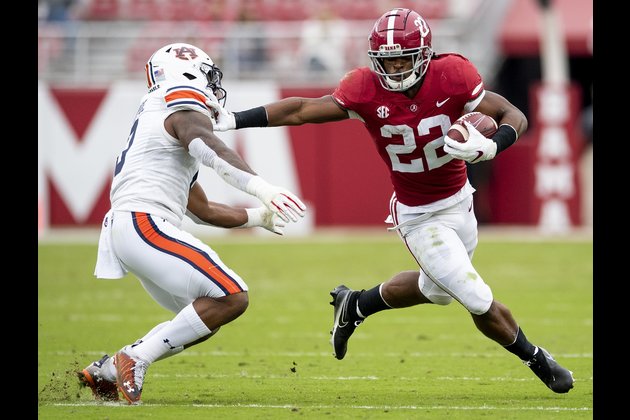 There was no change atop the College Football Playoff rankings on Tuesday, with Alabama taking the top spot followed by ... 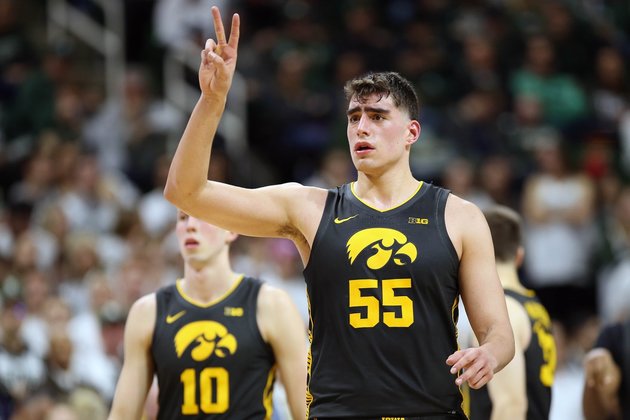 Luka Garza aims to follow up one of the top performances of his career when No. 3 Iowa hosts Western ...

SYDNEY, NSW, Australia - Stocks in Asia bounced back on Tuesday, a day after stocks across the world tumbled.Good gains ...

Washington [US], November 30 (ANI): US President-elect Joe Biden on Monday announced key members of his economic team, including an ...