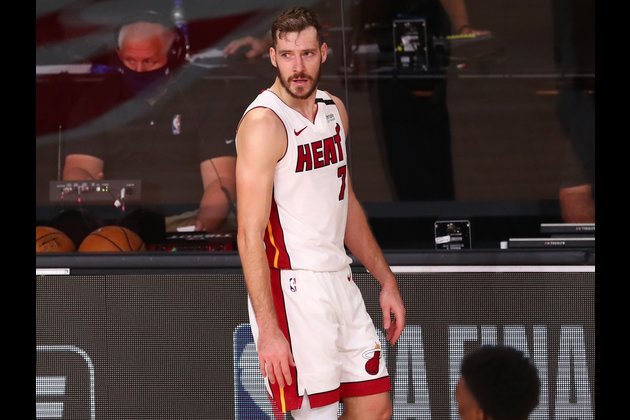 The team did not disclose the terms, but The Athletic reported the deal was for two years and $37.4 million with a team option for the second year.

"It was essential for us to bring Goran back," Heat president Pat Riley said in a news release. "He is part of our team, part of our culture and part of our family. He provides backcourt veteran leadership and can still play at a very high level. I'm glad to have him back in the fold."

Dragic, 34, averaged 16.2 points, 5.1 assists and 3.2 rebounds in 59 games (three starts) last season. He averaged 19.1 points in the playoffs but suffered a torn plantar fascia in his left foot in Game 1 of the NBA Finals against the Los Angeles Lakers. 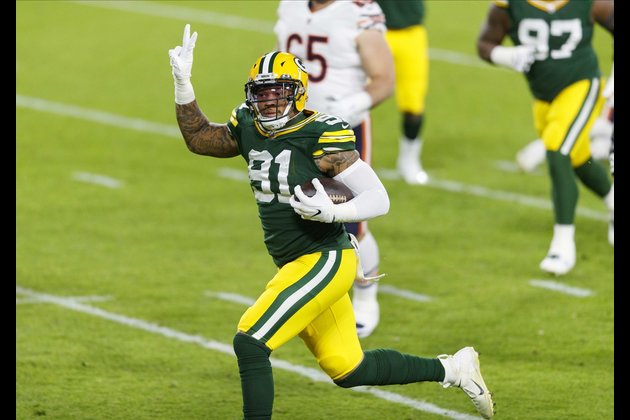 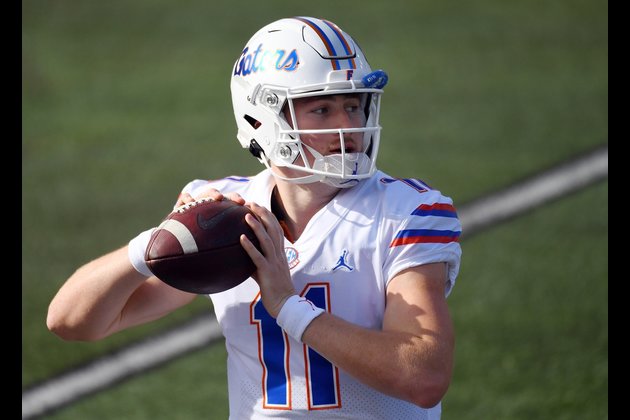 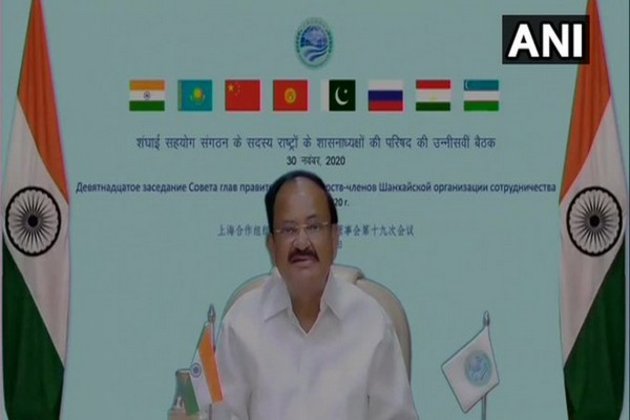 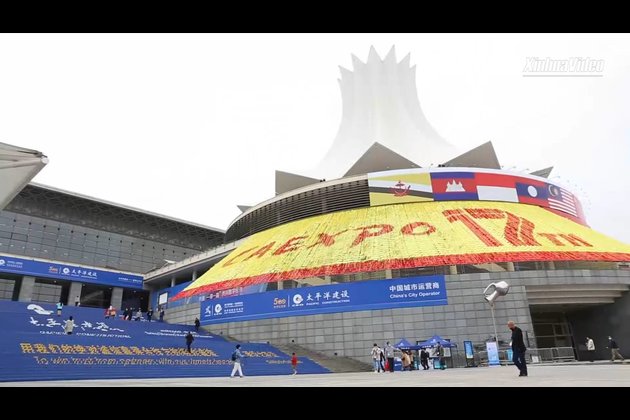