Rick Pitino, who hasn't coached a college game since being forced out at Louisville before the 2017-18 season because of multiple scandals, will make his Iona debut on Monday against Seton Hall in Newark, N.J.

This is the first matchup of the New York City-area programs in 15 years. The game wasquickly put together after the Gaels' scheduled opener against Saint Joseph's -- set for Monday at the Mohegan Sun in Connecticut -- was canceled.

"We're coming out of quarantine," Pitino said to nj.com.

"We need a game desperately. We're not ready to play right now but we simply needed a game. We just can't sit back and not play, so we're real appreciative that Seton Hall needed a game. It's a great opponent to see where we're at and what we need to work on."

Pitino agreed to play the game in exchange for a return date next season, which he's hoping to play at either Madison Square Garden or the New York Islanders' new arena near Belmont Park. He and Pirates coach Kevin Willard agreed to the game via text on Saturday.

This contest is yet another example of scheduling on the fly. Both teams experienced 14-day pauses during preseason practice because of the coronavirus, and the Gaels lost four games. Pitino had advocated for the NCAA to delay the start of the season and to have the season finish with "May Madness."

However, the Pirates have at least squeezed in a game, losing 71-70 on Friday at Louisville.

They trailed 60-49 with 8:24 left before rallying to take the lead in the final minute, but they gave up the go-ahead basket on a putback and then missed a chance to force overtime when Takal Molson missed the last of three foul shots with 0.7 seconds remaining.

"I'm proud of these guys, they battled," Willard said. "We gotta get better, we gotta get some practices and games, and this team is going to get there."

Sandro Mamukelashvili provided 22 points and 10 rebounds for Seton Hall. With the departure of scoring leader Myles Powell to the NBA, the 6-foot-11 Mamukelashvili figures to be the fulcrum of the Pirates' offense, and is likely to provide matchup issues for Iona.

Mamukelashvili averaged 11.9 points per game last season as a junior. 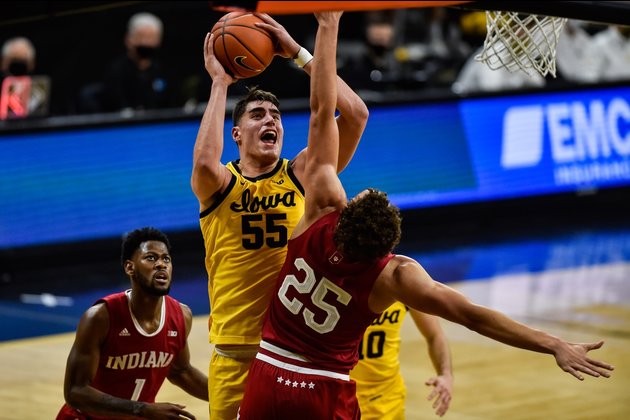 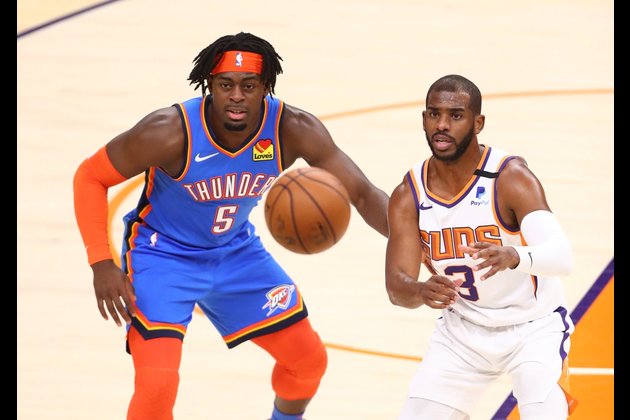 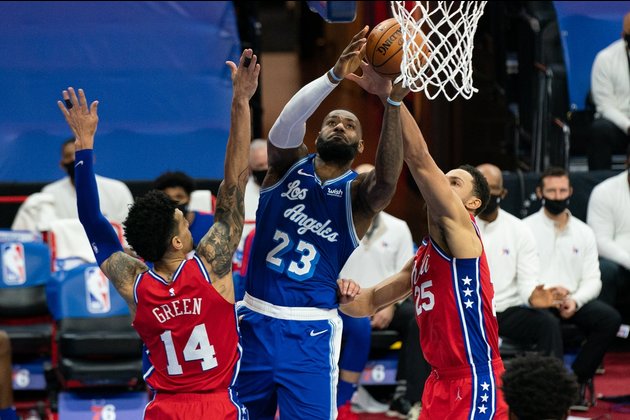 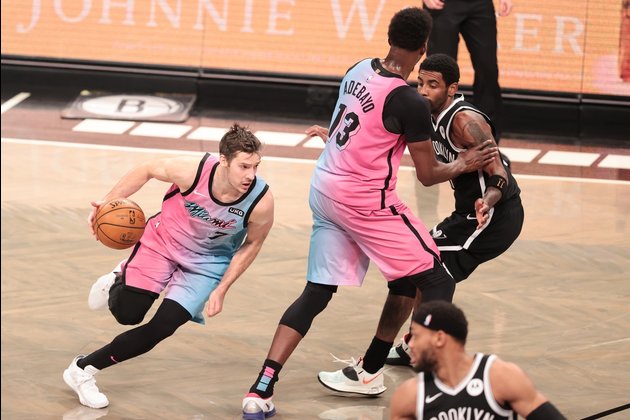 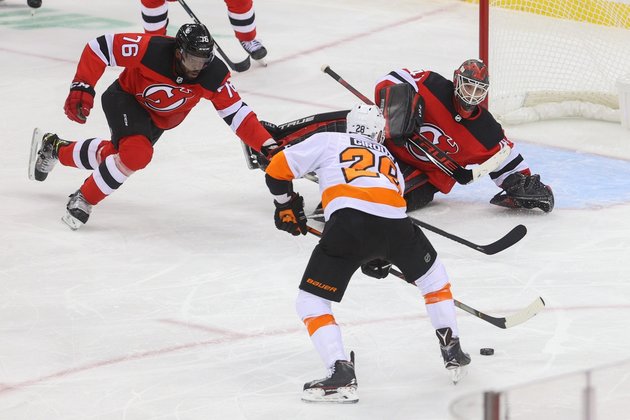