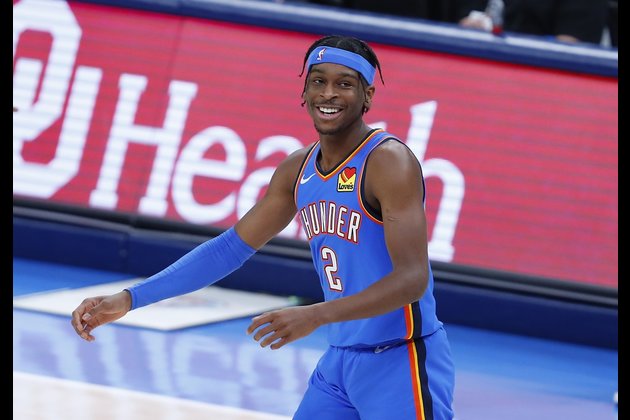 Luguentz Dort might've hit the game-winning shot for the Oklahoma City Thunder on Wednesday in its win over San Antonio, but Shai Gilgeous-Alexander was the story of the game.

Danilo Gallinari had the monster game for Atlanta in its win over Boston, and Hawks coach Lloyd Pierce spent plenty of time raving about Gallinari after the game but also heaped praise on Trae Young.

The Oklahoma City point guard and the point guard from Oklahoma -- both in their third NBA seasons -- are two of the major focuses entering Friday's game between the Thunder and Hawks in Oklahoma City.

Gilgeous-Alexander is not only coming off a career game -- 42 points, eight rebounds and four assists in the win over the Spurs -- but has put together his best stretch of basketball in his career.

Over the last three games, Gilgeous-Alexander is averaging 33.3 points and six assists per game while shooting 64 percent from the floor and 64.7 percent from behind the 3-point line.

Thunder coach Mark Daigneault said that while Gilgeous-Alexander's 21-point third-quarter performance Wednesday was impressive, he was maybe even more impressed with the fourth quarter, during which Gilgeous-Alexander took just three shots and had one assist.

"He was spreading the ball all over the place. He was getting guys shots," Daigneault said, noting that several of those shots had been missed.

"The thing that's been most impressive is how he's matured as a game manager and how he's finding a balance between his own offense and helping the team function. ... He didn't get seduced by the points on the board. He just continued to make the right play."

While Gilgeous-Alexander's scoring is at a career high, Young's is down a bit from last season, when he was an NBA All-Star and averaged 29.6 points per game.

But Pierce said Young was making necessary adjustments to his game to continue to be successful.

"The quicker he can punish people with the pass, they're going to have to soften their defense," Pierce said.

Young assisted on two of Gallinari's Hawks-record 10 3-pointers on Wednesday.

Young is still looking for his first pro win in his home state. The Hawks haven't won in Oklahoma City since 2016.

The Hawks continue to battle injuries, with Bogdan Bogdanovic, Kris Dunn and De'Andre Hunter out with long-term injuries. Dunn has yet to play this season, Bogdanovic hasn't played since Jan. 9 and Hunter since Jan. 29.

Lately, Atlanta has also been without Cam Reddish, who has missed the last two games with a sore right Achilles. 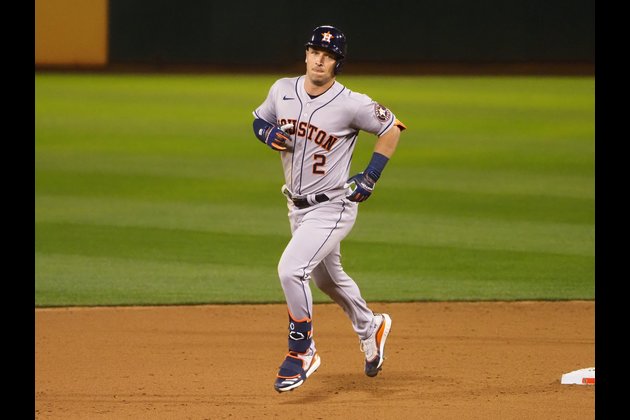 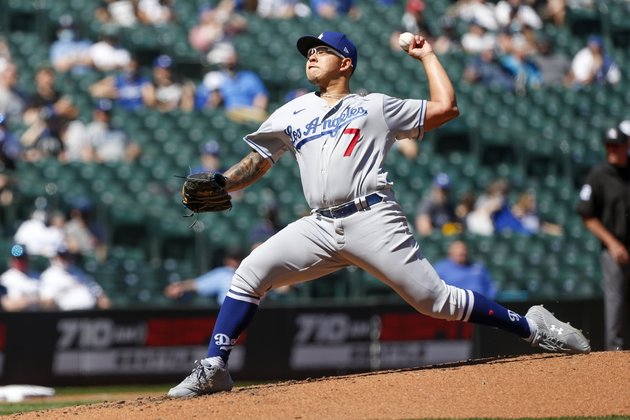 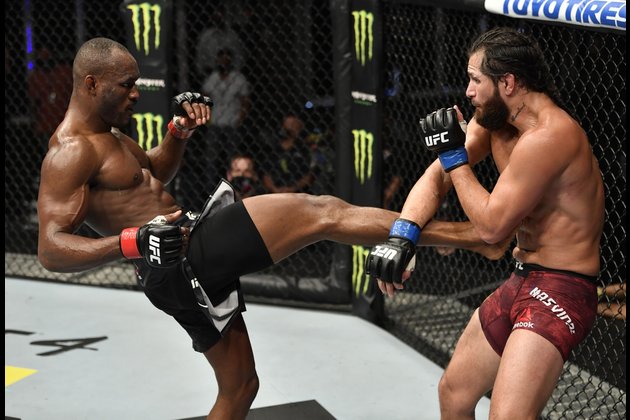 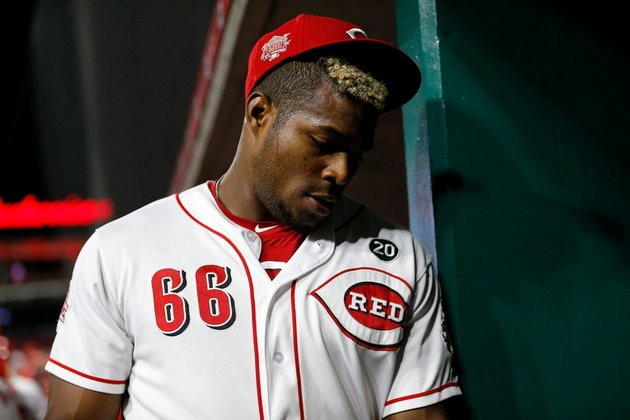 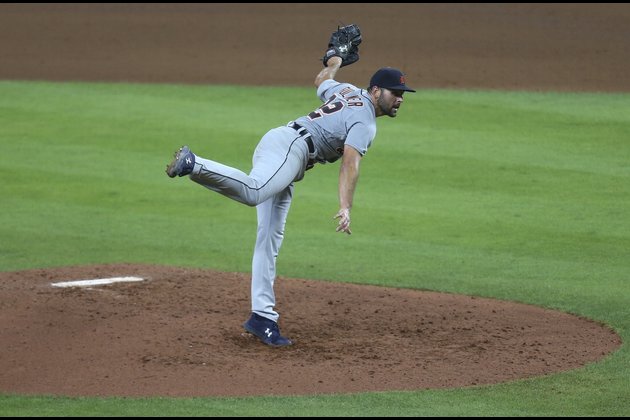 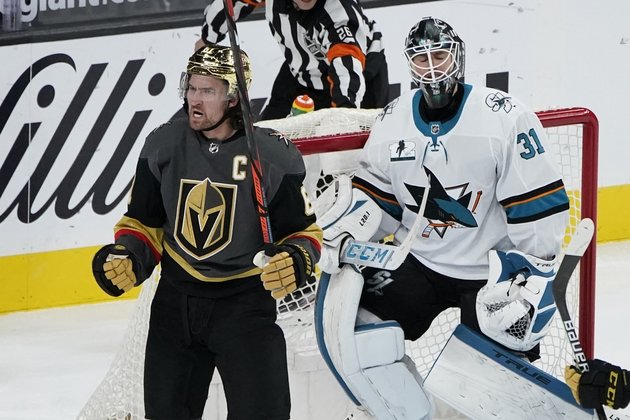 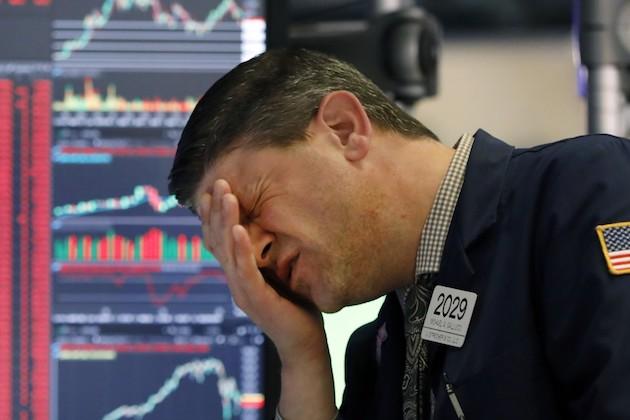 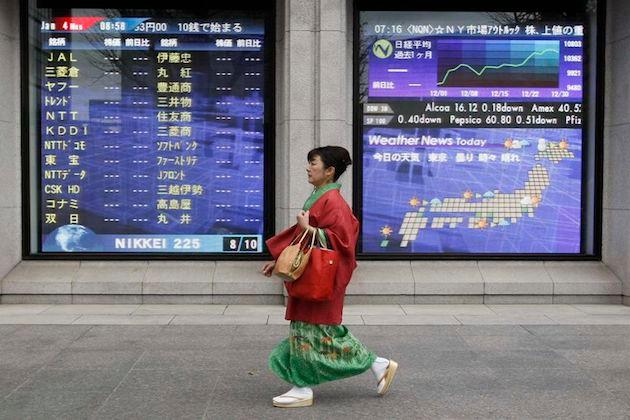 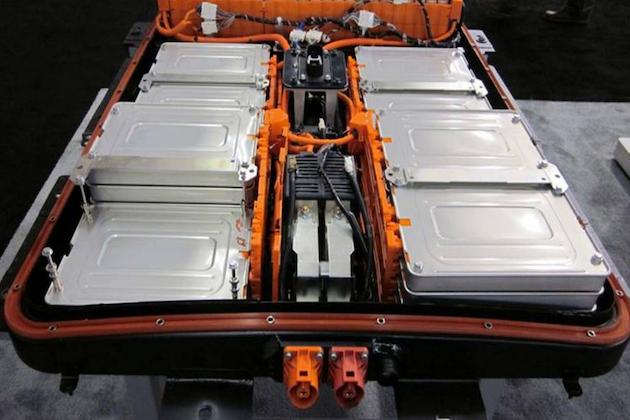