The Colorado Rockies were lights out at home for most of the season, but then came September when tough games against playoff teams slowed down their momentum.

Colorado has gone 3-10 against the Los Angeles Dodgers, San Francisco Giants and Atlanta Braves at Coors Field in the month, which included the Giants sweeping a pair of three-game series against them to bolster their drive to the NL West title.

The good news for the Rockies is they can end their home schedule on a high note when they host the Washington Nationals for the final three games of 2021 at Coors Field.

Marquez emerged as the ace of the Rockies staff, solidified with some outstanding performances this season. He took a no-hitter into the ninth inning and settled for a one-hit shutout against Pittsburgh on June 29. He was named to the NL All-Star squad and pitched a scoreless inning in the midsummer classic held at Coors Field.

To be truly great, Marquez needs to cut down on poor starts. He has lasted just four innings in his last two outings, the first of which he was roughed up by Washington for six runs on eight hits.

"German has a lot of pride," manager Bud Black said this week. "Especially now with where he's at in his career. He added an All-Star nod this year. But an All-Star maybe shouldn't have those types of games. He takes a lot of pride in being good, and when it's not, it's motivating for him."

He'll have to turn around his trend against the Nationals. In four career starts, he is 2-1 with a 7.77 ERA.

This series is the second time in less than two weeks the teams have met, with Colorado winning two of the three in Washington Sept. 17-19.

Gray started the first game of that series but got a no-decision in the Rockies' win. The young righty made his major league debut with the Dodgers on July 20 and made his first career start against Colorado five days later, tossing four innings and giving up two runs and three hits in a no-decision.

He came to the Nationals in the trade deadline deal that sent Max Scherzer and Trea Turner to Los Angeles. Gray has gotten more opportunity in Washington.

In two games against the Rockies, Gray has no record and a 6.75 ERA.

The Nationals (64-92) are only two years removed from winning the World Series but are in a rebuild. However, they still want to take home victories.

"I want to win every game. I'm not a big fan of losing, believe me," manager Dave Martinez said recently. "But we're young, I want to stay positive, we're going to stick to the process, and these guys are all going to get an opportunity to be out there. We need to see what we have for the upcoming years."

Max Scherzer looking to pull Dodgers even with Braves in NLCS 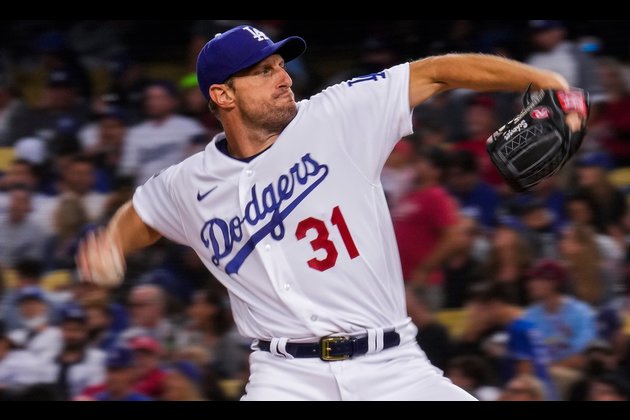 The Atlanta Braves have a win in their back pocket but Los Angeles Dodgers manager Dave Roberts believes his team ... 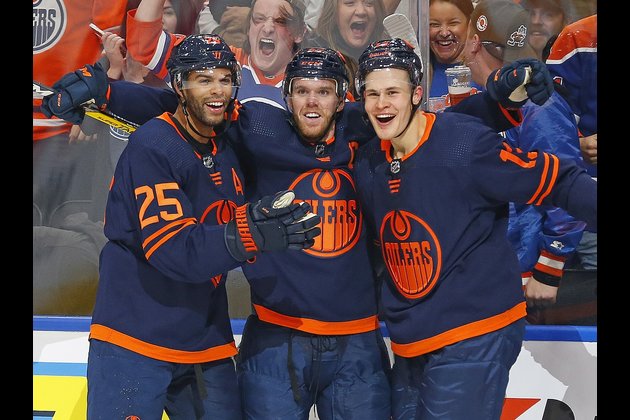 Connor McDavid notched a hat trick, and Jesse Puljujarvi collected a goal and two assists to lead the host Edmonton ...

Stars, Senators face off in search of bounce-back win 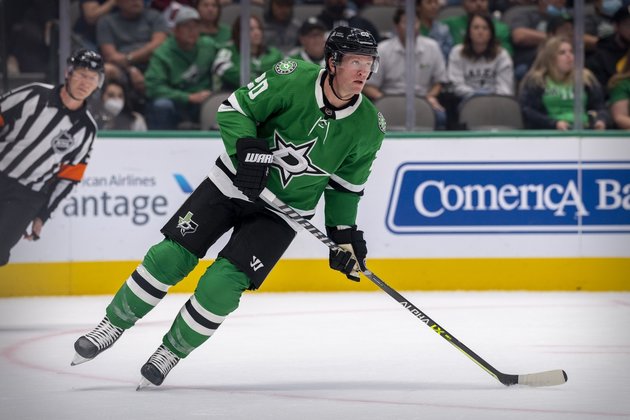 The parallels between the Dallas Stars and Ottawa Senators when they meet in Ottawa in Sunday's lone NHL game are ... 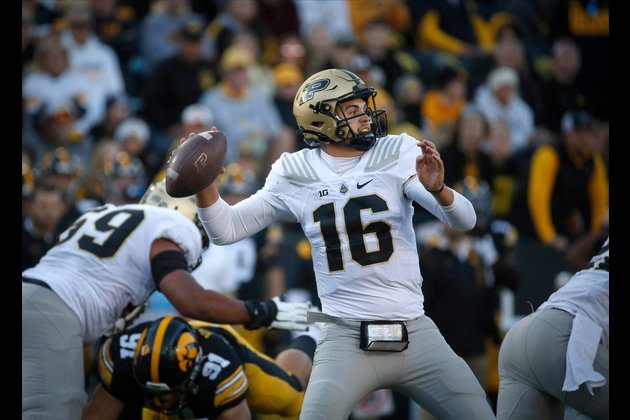 Aidan O'Connell accounted for three touchdowns and David Bell racked up a career-high 240 receiving yards and a score Saturday ... 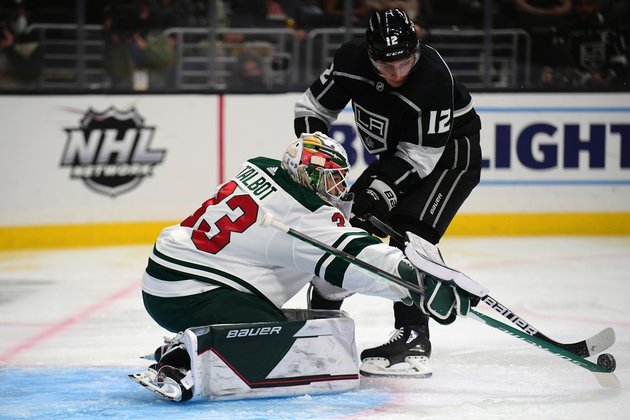 Cam Talbot started for the second straight night and made 29 saves to help the visiting Minnesota Wild to a ... 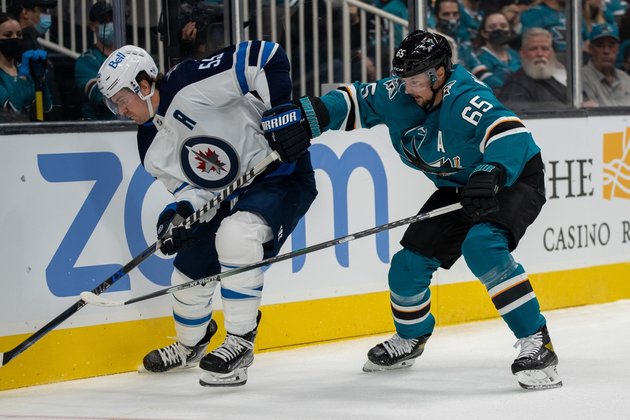 San Jose's Tomas Hertl and Rudolfs Balcers each scored in the third period as the Sharks won their season opener, ...

Electronics industry not hopeful for early end to chip shortages

TAIPEI, Taiwan: In a webcast, Taiwan Semiconductor Manufacturing Company (TSMC) has outlined its expansion strategies, which include building a Japan-based ...

WASHINGTON D.C.: A recently released report has detailed how the August surge of the Covid Delta variant saw record numbers ...

WASHINGTON D.C.: U.S. Secretary of Interior Deborah Haaland has announced that the U.S. government will auction lease agreements for seven ...

DUBLIN, Ireland: Property prices in Ireland are increasing at double digit rates for the first time in a decade.Since August, ...

Pirates of the Caribbean: Dead Men Tell No Tales