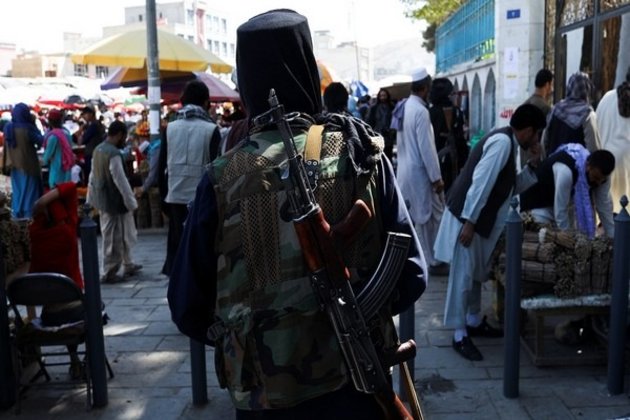 This will be the first-of-its-kind dialogue to be hosted by India.

The tentative dates of the proposed in-person dialogue are November 10-11.

ANI has learnt that the conference will be in a format similar to the regional security conference held earlier in Iran in 2019.

Those invited to the NSA-level meeting include countries in the neighbourhood of Afghanistan- Russia, China, Tajikistan and Uzbekistan.

It is learnt that that invite has also been extended to Pakistan's NSA Moeed Yusuf, although there is no official confirmation on the conference and invitation yet, it is learnt that preparations are underway.

India, a big player in the region, has been planning to hold a conference on Afghanistan earlier but the move was first derailed due to the COVID-19 pandemic and later due to the unceremonious takeover of Kabul by the Taliban in August 2021.

Meanwhile, India will also be sending high ranking officials to the Moscow Format dialogue scheduled on October 20, where representatives of the Taliban will also be sitting across the table.

Terrorism, humanitarian assistance to Afghans and recognition of the Taliban-led regime are key issues India will likely to add to the agenda of the talks.

India has also expressed its willingness to extend humanitarian assistance to Afghans, who are staring at a food and economic crisis coupled with harsh winters ahead.

If Pakistan agrees to attend the NSA-level conference, it would mark the first visit by incumbent NSA Yusuf to India.

New Delhi has been accusing Pakistan of aiding and abetting anti-India terror forces in Afghanistan. (ANI) 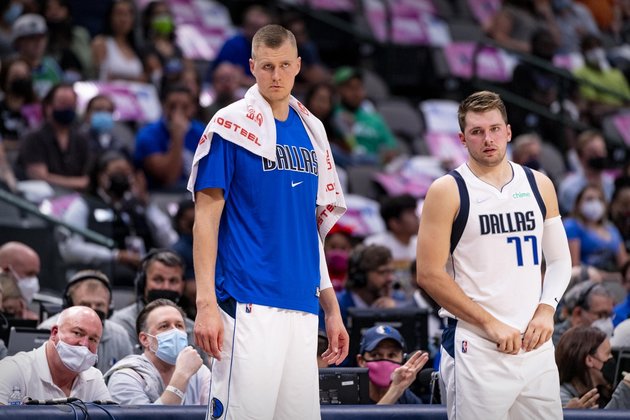