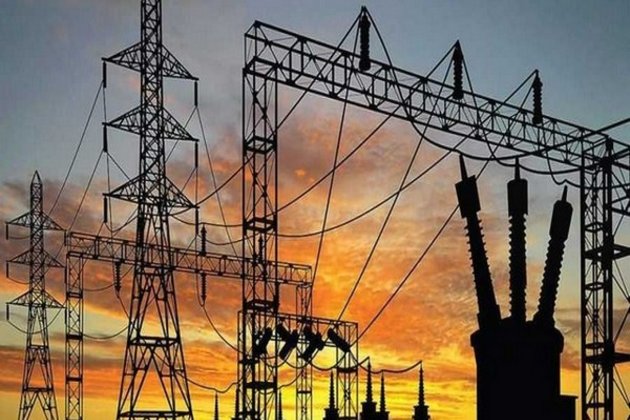 Lahore [Pakistan], October 17 (ANI): Pakistan's National Transmission and Despatch Company (NTDC) has blacklisted a Chinese firm and stopped it from taking part in the tenders/bidding process for a month.

The Dawn newspaper reported that the state-owned subsidiary of Pakistan's Ministry of Energy (Power Division) blacklisted the company over allegations of preparing and submitting forged documents to the department concerned during the bidding process of a project.

"[The Chinese firm] is hereby blacklisted and barred from participating in all NTDC bidding/tender process with immediate effect for a period of one month on account of submitting forged and fake documents," reads a letter issued from NTDC general manager.

"However, this office order will have a prospective effect in terms hereof and shall not be applicable on the existing contracts under execution (if any)," the letter, titled 'Blacklisting of the Chinese Firm/Tender No. NPP-04M (R)-2020 for procurement of insulator hardware assemblies including Pre-RTV-Coated 160kN Disc Insulator (Anti-Fog Type, Porcelain or Glass) for 500kV D/C Quad Bundle Transmission Lines for Power Evacuation from K-2/K-3 Nuclear Power Plants', reads, as quoted by Dawn.

The copies of the letters have been sent to several top government officials. The list of the people includes NTDC managing director (MD), chairmen of the Water and Power and Development Authority and Pakistan Engineering Council.

Moreover, the letter was also delivered to the MDs of National Engineering Services Pakistan and Public Procurement Regulatory Authority, the Central Power Purchasing Agency-Guarantee chief operating officer (CEO) as well as the CEOs of all power distribution companies. (ANI) 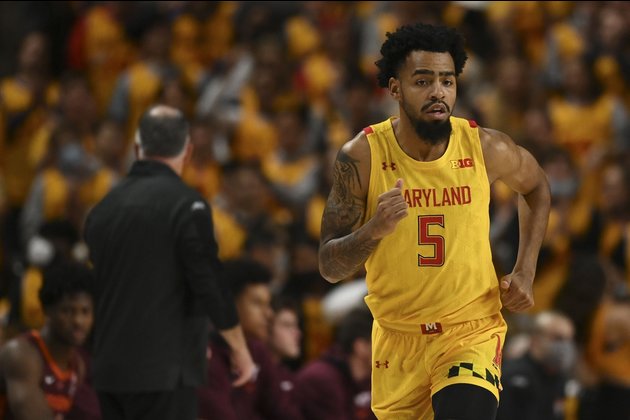 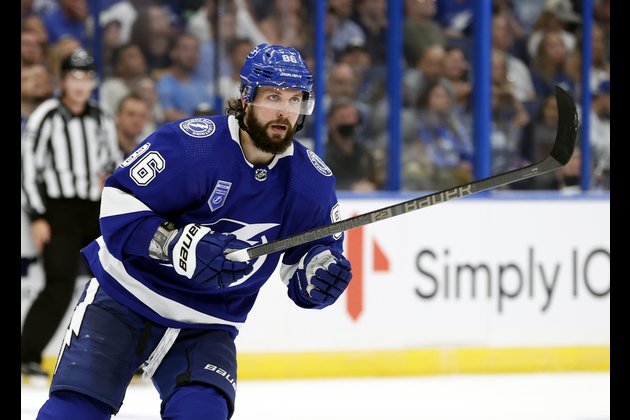