NFL players we would love to see coaching 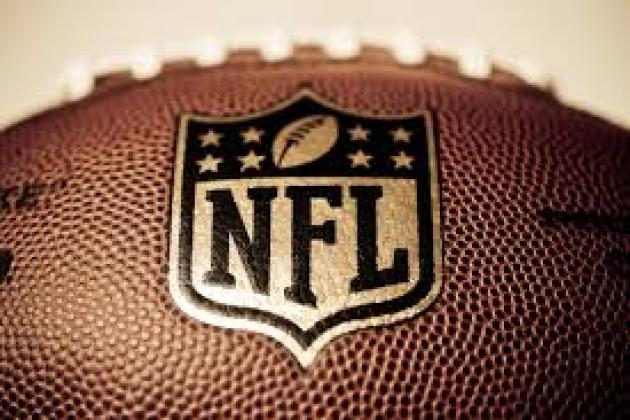 In the last two decades, there have been 110+ head coaches in the NFL. Out of these coaches, about 25% were former NFL players, with most coordinators and assistance also being former professionals. Mike Vrabel, Kliff Kingsbury, Zac Taylor, Matt Nagy and Dan Campbell are just some of the head coaches that have NFL playing experience.

A former Harvard graduate, Ryan Fitzpatrick is the only NFL quarterback to ever throw a touchdown pass with eight teams. That means he's experienced in all types of offensive and defensive schemes and locker room environments.

Ryan announced his retirement from the NFL earlier this year and later joined Amazon as an analyst. The former Miami Dolphins quarterback revealed he didn't take a coaching role due to family demands, but fans still hope he'll be a coach in the future.

Playing college football at Missouri, Blaine Gabbert wasws an Academic All-Big 12 and spent most of his career as a backup player in five different teams. Many NFL offensive coordinators and head coaches have had a similar experience and the 32 year old seems to be following in their footsteps.

Sherman elevated the Seattle Seahawks and the San Francisco 49ers secondary teams with his ability to cover top receivers during games. During his time with the Seahawks, Richard was part of the starting secondary that helped them win the Super Bowl XLVIII. He knows how to keep a team running and he'd definitely make a great coach.

A former Buffalo Bills cornerback, Stephon Gilmore is among the finest players that Fraank Reich ever coached. The Indianapolis Colts quarterback has a huge influence in the team's defense, being a five-time pro-bowler in his 10 year career. Gilmore ha recorded 27 interceptions, 427 tackles, six forced fumbles and 116 pass deflections. He has the skills needed to be another successful member of the NFL coaching community.

While Frank Gore officially retired from NFL this year, he's still among the greatest running backs in history. Frank quit his 16 season career earlier this year , after signing a one day contract with the 49ers the club where he started his pro career.

During his career, Gore compiled 11,073 from his 16,000 total rushing yards with the 49ers and is set to be inducted the team hall of fame. His toughness, grit and commitment to greatness makes him a great candidate as a coach for any NFL team.