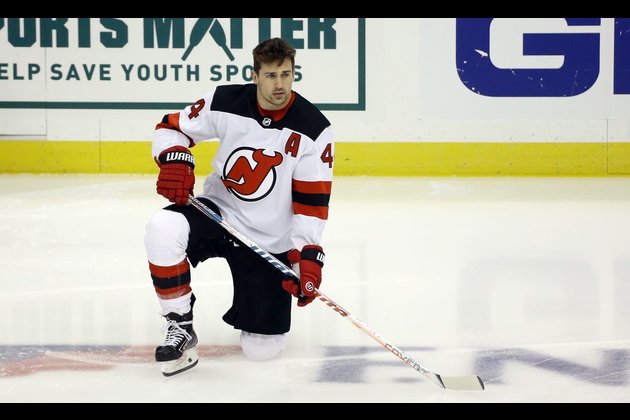 Wood has played 326 career games across parts of seven NHL seasons, all with the Devils, after New Jersey made him a fourth-round pick in the 2013 draft. He has collected 121 points (65 goals, 56 assists) in his career.

Wood and the Devils were scheduled to have an arbitration hearing Saturday in Toronto.