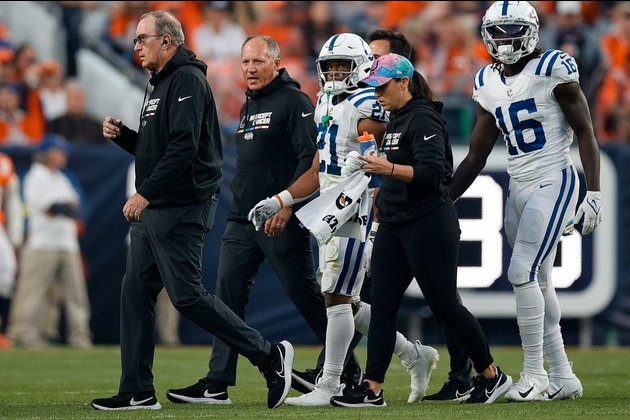 Colts running back Nyheim Hines exited Indianapolis' game against the host Denver Broncos on Thursday night with a concussion.

On the third offensive snap of the game, Hines caught a short pass, made a cut and turned upfield, but linebacker Nik Bonitto came flying in from behind him and pushed him to the ground. Hines then rolled around on the ground appearing somewhat dazed before getting up and trying to walk, but he staggered and couldn't keep his balance.

Offensive linemen and trainers quickly surrounded Hines to make sure that he didn't fall, and he was taken to the locker room.

After undergoing tests, the Colts announced Hines had sustained a concussion and would not return.

Hines, 25, was starting for Jonathan Taylor, who was out with an ankle injury. He had one carry for 3 yards in addition to the 5-yard reception before exiting.

Deon Jackson took over in the backfield. 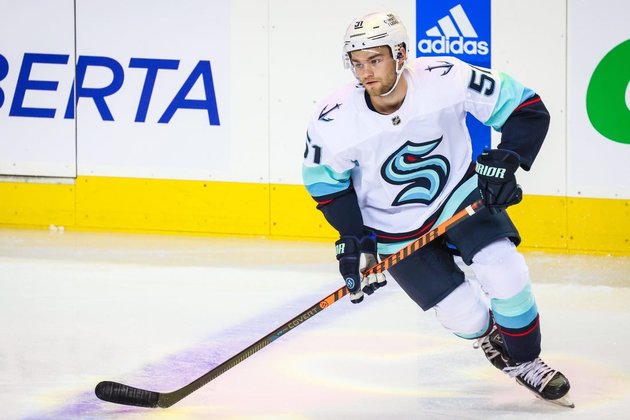 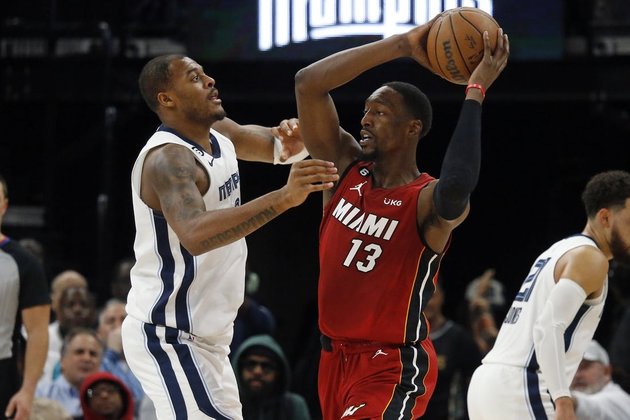 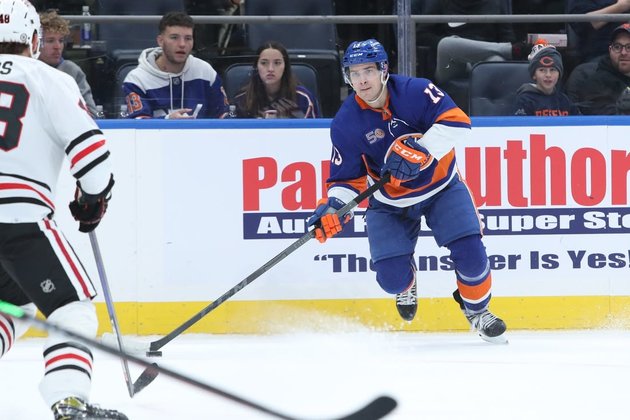 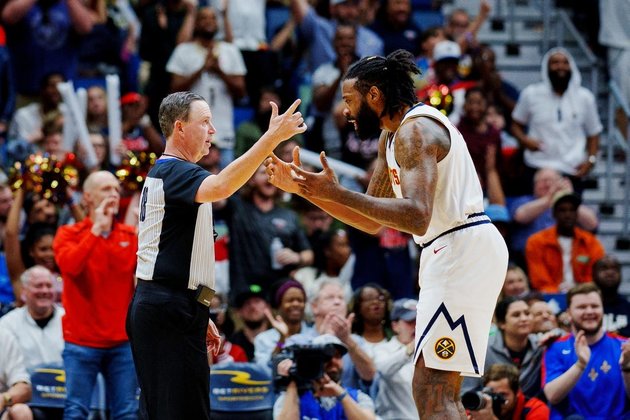 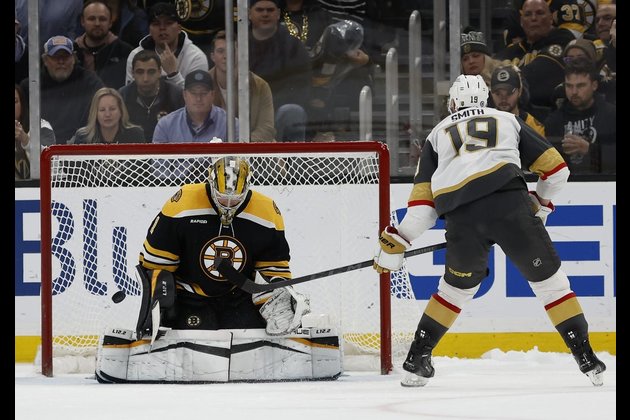 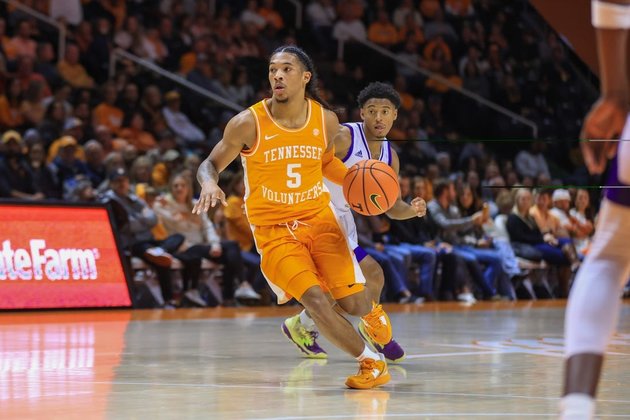